400 killed, 300 injured. Armed Forces worked on the base of the occupiers 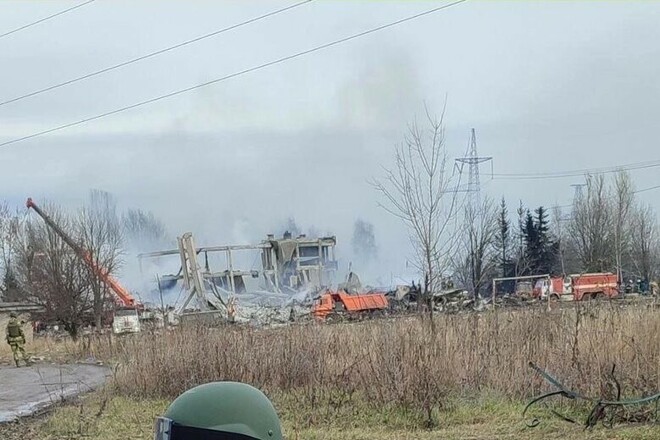 According to the Office of Strategic Communications of the Armed Forces of Ukraine, on New Year’s Eve, the Ukrainian army successfully worked on the base of Russian invaders in the city of Makeevka, Donetsk region.

The missiles flew into the building of the Vocational School, where the mobilized soldiers of the Russian army were stationed.

Approximately 400 dead are reported, with another 300 injured. Some Russian channels on Telegram talk about 600 dead.

Many Russian propagandists are outraged that information about the location of the soldiers became known to Ukrainian intelligence, which helped to carry out the strike.

The creators of Amnesia: The Bunker in a fresh video showed a plunge into darkness

Concerns about the Marvel star: Jeremy Renner is seriously injured, but is out of danger

Ubisoft: Avatar and more – Eleven new releases planned in the next fiscal year?