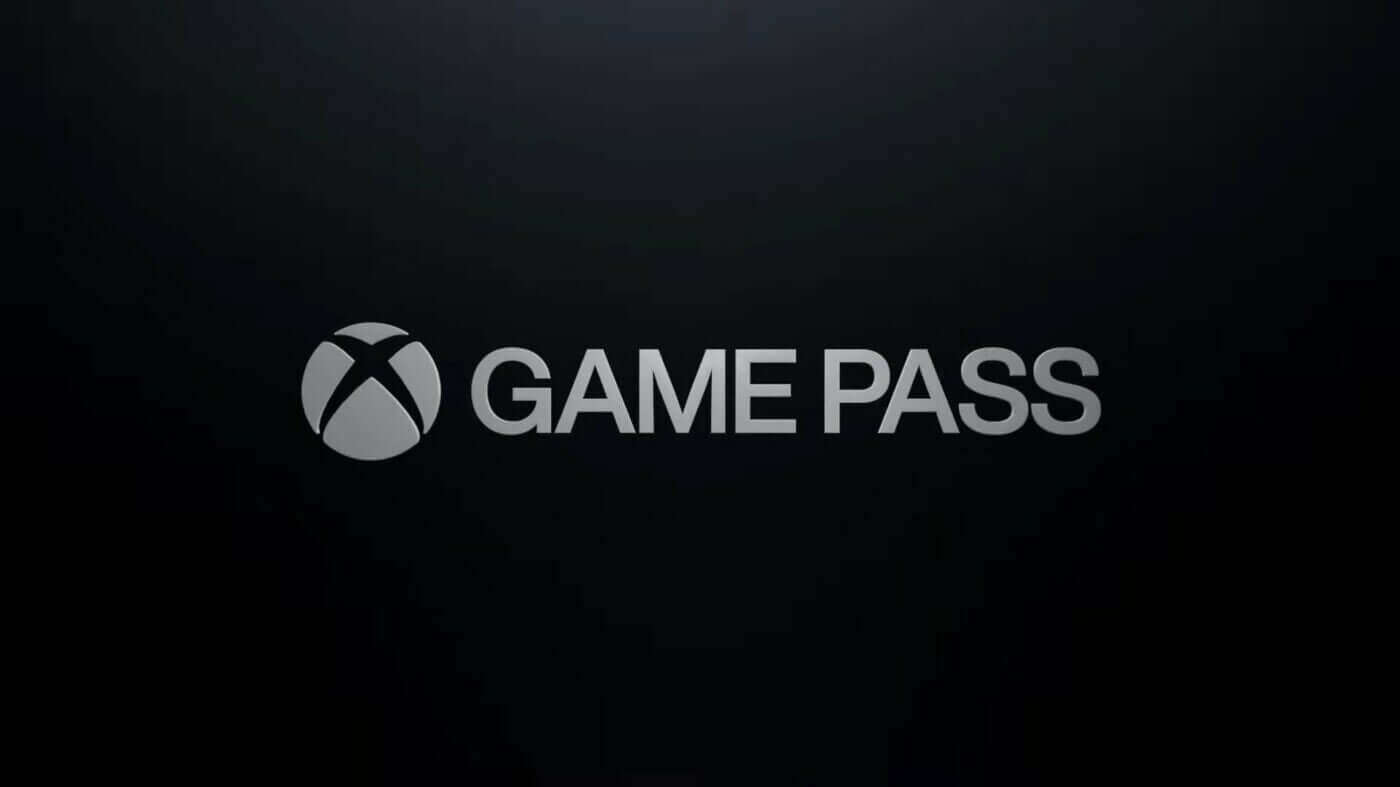 The most notable loss on this list is last year’s highly acclaimed game Nobody Saves the World. It will take about hours to complete the adventure project, it can still be completed before being removed from the subscription.

It is worth saying that the game The Anacrusis is available in the Game Preview stage, for 2022 it has not been released.

Persona 3, not just Remastered? P5 Royal-style remake in development, for a rumor

Twitch: Here are the ten most watched games in 2022, with no surprises

Microsoft is going to add tabs to Notepad

Halo Infinite: Player banned from the Forge for putting marijuana on a map