Dnipro-1 will lose Gromov, but may sign defender Veres 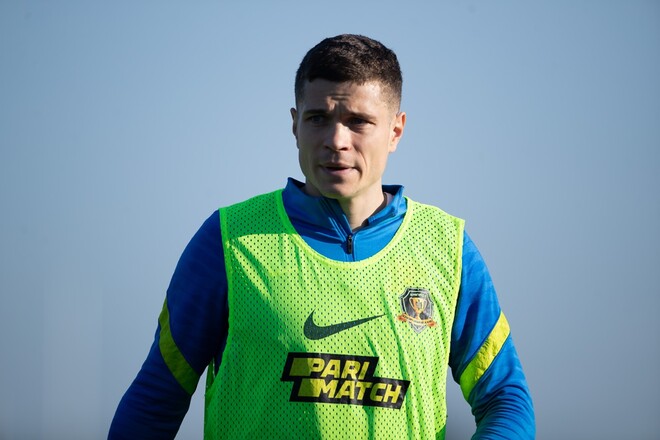 In the winter transfer window, 32-year-old striker Artem Gromov will probably leave the position of the leader of the Dnipro-1 UPL.

An experienced performer will not go with the Dnipro team to the first training camp in Turkey. Rumors about his possible departure from Dnipro-1 have circulated before, but right now they will obviously come true.

At the same time, at the training camp in Turkey, Dnipro-1 is expected to be joined by Veres’ 29-year-old right fullback Yevhen Pasich. So far, there is no specifics about his prospects for becoming a full-fledged player of the “sport clubs”.

Recall that Gromov became a player of Dnipro-1 last summer. In the current season, he played 14 matches for the Dnipro team, in which he scored 1 goal and 2 assists.

Starfield has an official release window, revealed by Bethesda

From Apple and Intel (PCGH-Retro, January 03)

Twitter will lose a feature that made all its charm…