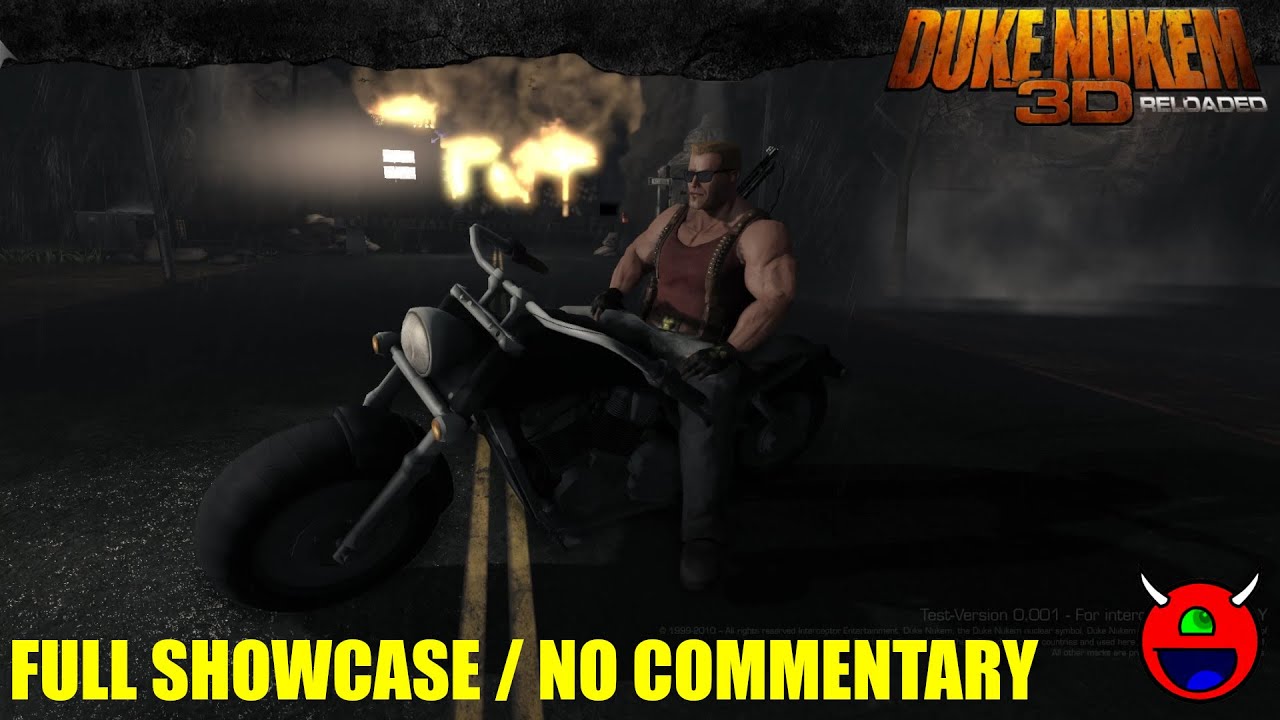 In 2010, it was announced that Interceptor Entertainment was working on a remake of Duke Nukem 3D. What started out as a fan project to bring the then-modern Unreal Engine 3 to life was blessed by Gearbox and renamed from Duke Nukem: Next Gen to Duke Nukem 3D: Reloaded.

A year later, the remake was shelved. Project lead Frederick Schreiber wrote on his blog that Gearbox’s product manager and legal adviser told him that the remake was “getting too much attention from the press and fans” and that “we were required to remove all Reloaded-related media from our web site. website and Facebook. We were also told not to talk about it anymore.”

Duke Nukem 3D: Reloaded was largely forgotten until a group called x0r_jmp, who had previously leaked the E3 2001 build of Duke Nukem Forever, released the September 2011 build to anonfiles on December 31st. The test version is 0.001 and includes several maps such as Hollywood Holocaust and you can try Unreal Tournament-esque multiplayer with bots. A video has surfaced online showing 15 minutes of gameplay from this build.

“If you want to play, I’m waiting for you with a normal haircut.” In Ilyichevets it was strict

A PHOTO. Spain mocked Costa Rica. How it was?

New World: Why getting started is so much better now than it was a year ago!