Elon Musk with a new record: No one has ever lost so much money in such a short time 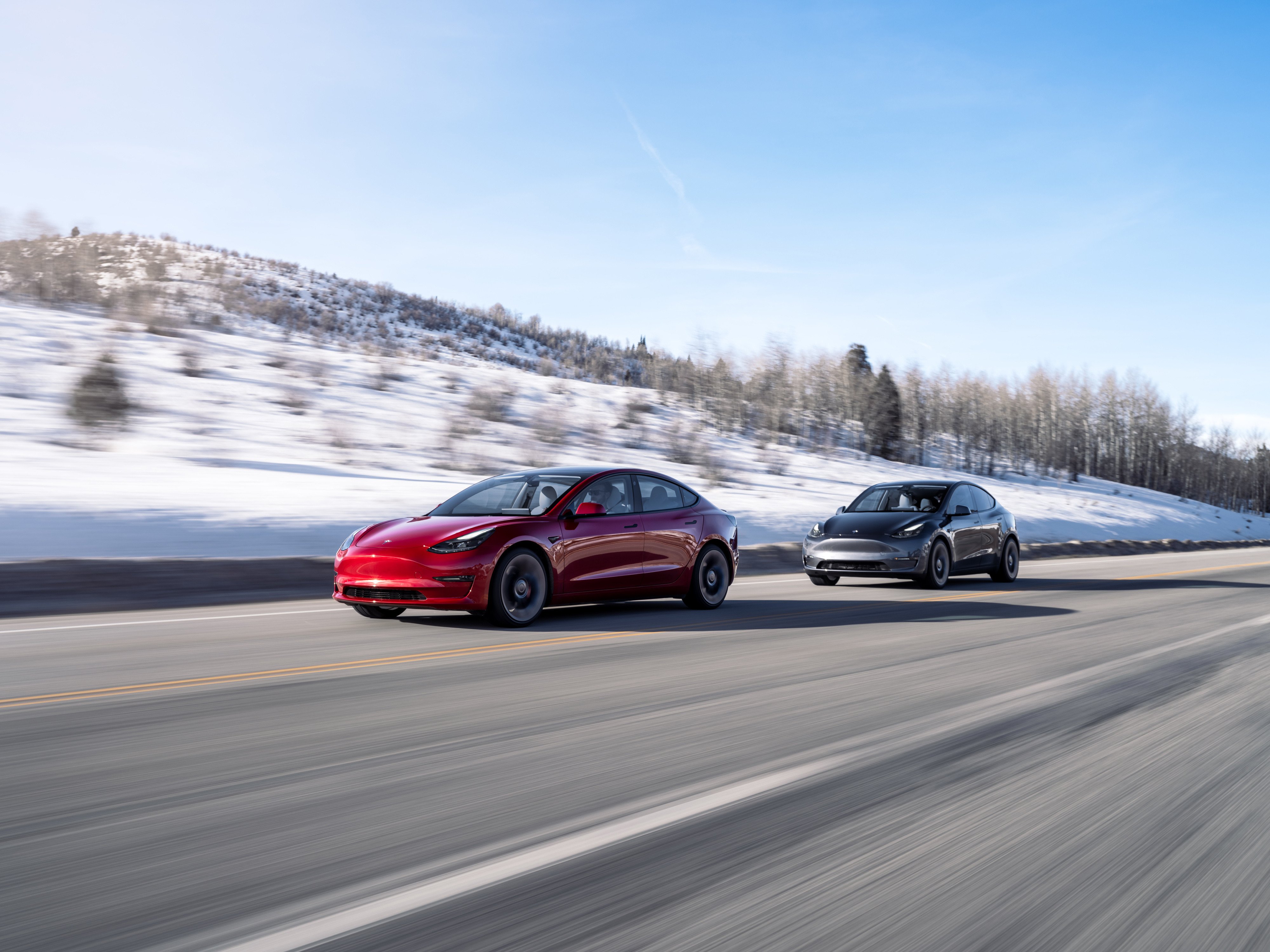 01/02/2023 at 4:41 p.m. by Andreas Link – According to Bloomberg, Elon Musk has set a new record: Nobody has ever lost so much money in such a short time. The entrepreneur’s fortune has shrunk from over $300 billion in November 2022 to less than half now.

Elon Musk has not been out of the news between the years and, according to Bloomberg magazine, is now not only known as once the wealthiest man in the world, but also as the one who lost the most money. In November 2021, the world was still fine with the entrepreneur: Elon Musk was valued at 300 billion US dollars, but the Twitter takeover and the new management style already showed that the future would be bumpy.

Musk’s fortune consists mainly of shares in companies and they went down due to his behavior because investors fled from the papers. While Twitter stock is proving surprisingly resilient despite the tumult, Tesla’s stock plummeted over 60 percent in one quarter. Experts had long warned that the carmaker could be overvalued.

Musk had turned some of his shares into cash before an extreme downturn started. Officially to fund Twitter’s $44 billion acquisition. In the wake of the slide and the Twitter takeover, Musk’s fortune shrank to $147 billion, according to Forbes. According to Bloomberg, Musk has lost $200 billion in his fortune in a short period of time.

Musk’s third major pillar, SpaceX, has also lost significant value over the long term. High investment costs are faced here with business models that are sometimes difficult to predict – such as satellite internet. The market for space rocket launches has also developed rather negatively due to COVID-19.

The new leader in the list of the wealthiest people in the world shows how things can be better: Bernard Arnault was able to increase his fortune sixfold in a very short time with luxury goods from the Moët Hennessy Louis Vuitton group. Musk will get over financially not being first on the list as he still ranks second ahead of Gautam Adani, Bill Gates, Jeff Bezos, Warren Buffett, Larry Ellison, Mukesh Ambani, Steve Ballmer and Larry Page.

Resident Evil 4 Remake: The Island will offer 'much more' than the original game

The Witcher 3: You can now pet roach – the most important innovation!