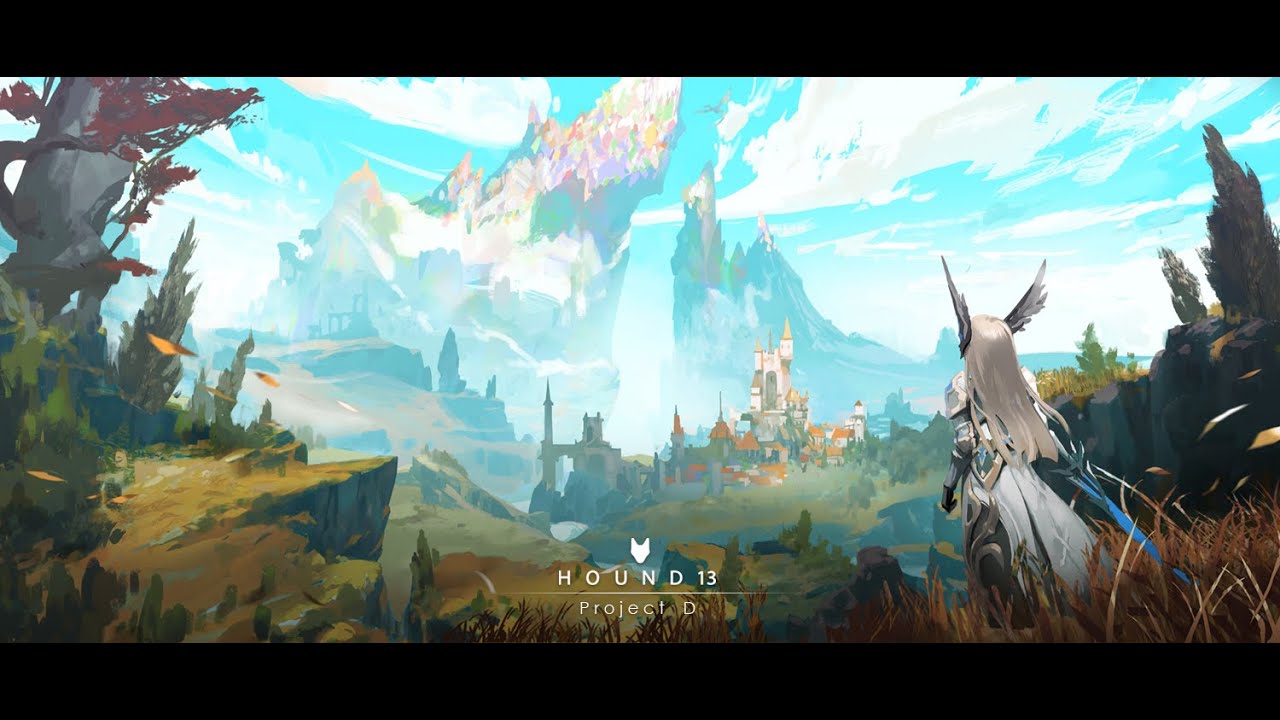 Shortly before the end of 2022, South Korean game developer Hound 13 released the first trailer for Dragon Sword, its new game project built on the Unreal Engine 5 for PC and mobile devices.

Hound 13 may not yet be a well-known company, but it was founded by former employees of Eyedentity Games, the studio behind the popular PC MMORPG Dragon Nest. So far, Hound 13 has released the RPG Hundred Soul for mobile platforms.

Not much is known about Dragon Sword other than a brief description on the Hound 13 website.

Dragon Sword aims to be an action game with deep story scenarios and is developed in a semi-open world structure based on fields and various interactions. Based on the visual concept of a cute character that can be transferred at home and abroad, the goal is to realize a vivid, light but exciting action. It aims to provide cross-platform services with simultaneous PC/mobile support using Unreal Engine.

In 2021, the Korean studio received a 20 billion won investment from Singapore-based publisher Garena, which will handle the global release of the two games. The first is Dragon Sword and the second is Project M, a story-driven RPG for PC set in a dark fantasy world.

Twitch: the 20 streamers with the most followers at the beginning of 2023, only one woman remains after the release of Amouranth

Elon Musk with a new record: No one has ever lost so much money in such a short time

Resident Evil 4 Remake: The Island will offer 'much more' than the original game