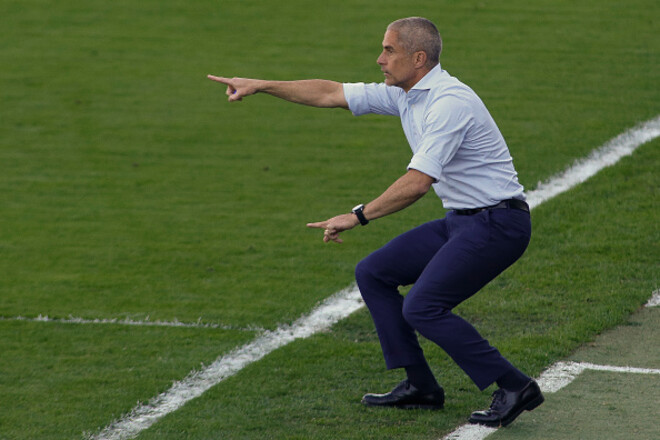 The 48-year-old Brazilian coach replaced the Italian Edoardo Rey in this position. Signed a contract for 1.5 years.

In qualifying for Euro 2024, the Albanian national team will play with the teams of Poland, the Czech Republic, the Faroe Islands and Moldova.

It’s official! Sylvinho will take over as Albania coach. He has agreed an 18 month contract with @FSHForg and will have Zabaleta and Doriva as part of his coaching staff pic.twitter.com/CLf27SS5l5

Disaster Band – you have no plan of music? Then you’ve come to the right place!