From Apple and Intel (PCGH-Retro, January 03) 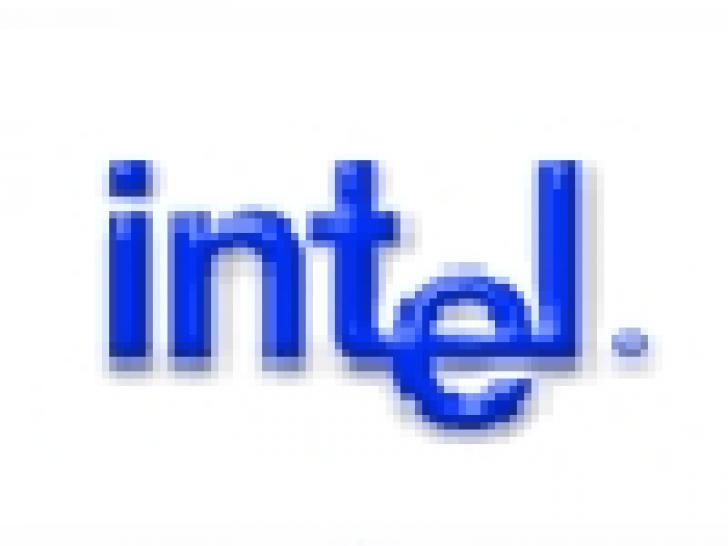 01/03/2023 at 00:01 by Henner Schröder – Apple I and Intel are reinventing themselves – that happened on January 3rd. Every day, PC Games Hardware dares to take a look back at the young but eventful history of the computer.

…1977: The Apple I was one of the first usable home computers, but still only a moderate success – the device was unsuitable for mass production. The successor called Apple II, however, has much greater potential. However, the modest circumstances in which Steve Jobs and Steve Wozniak assemble their computers are no longer sufficient to manufacture and sell it in large numbers. Apple Computer has to grow – and so the loose partnership becomes a company: On January 3, 1977, Apple becomes a corporation and is therefore listed as Apple Computer Inc. in the US commercial register – and is ready for the revolution in the computer market.

…2006: Intel gives itself a new look: On January 3, 2006, the CPU manufacturer officially announces that it is saying goodbye to its 25-year-old logo, the most striking feature of which is the lowered “e”. From now on, all letters of the lettering are at the same height in the Intel logo. In the future, Intel will also advertise with a new slogan: “Leap ahead”.

xQc is willing to return to Overwatch World Cup 2023, but with one condition