Google Home becomes a remote control for your TV – Aroged 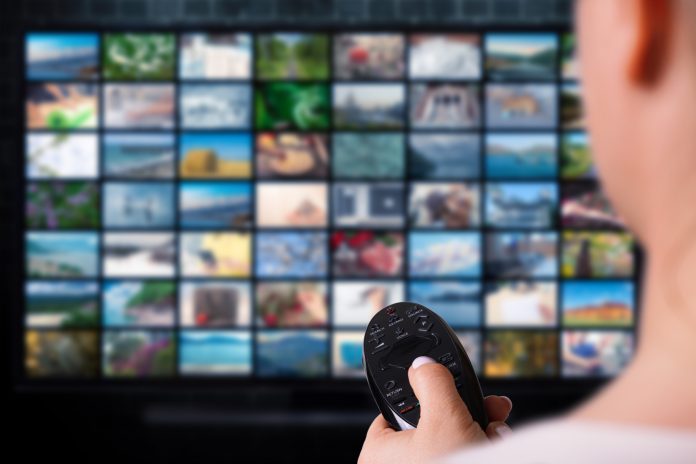 Google Home becomes a center to control your entertainment from. The latest update added support for your TV remote control.

Not everyone can use the remote control yet. Still, some Google Home users already see a strange button when opening the application. Users who signed up for Google’s preview program are always the first to test the feature. The feature will be generally available soon. You don’t have to do anything yourself: Google introduces the latest new feature via a server-side update. So you don’t even have to update the Google Home app on your device.

The remote control in the Google Home app has been working for users with an Android TV for some time. However, televisions from the Samsung brand run on Tizen, while LG has been using WebOS as an operating system for several years. Previously, owners of a Samsung or LG device could only switch their television on or off. The new remote control solves that problem.

It just doesn’t look like the Samsung or LG remote control will disappear from the living room anytime soon. Android TVs work slightly better with the digital remote control than Tizen or WebOS copies. It will not be possible to click around in the interface. To turn on your favorite Netflix or Disney + series, users with an LG or Samsung TV will therefore have to reach for the old remote control.

In addition to your television set, it has recently become possible to operate your fans and air cleaning system with Google Home, although that is slightly less interesting to watch. This new feature is incorporated in the same server-side update as the digital remote control.

Horizon Zero Dawn: PS5 remake should not be created by Guerrilla Games

No Man’s Sky: Update 4.04 fixes crash cause on PS5 and more – Changelog

Phil Spencer: “Activision? It’s not just Call of Duty. I want to bring Microsoft and Xbox to mobile”