Honor 80 Pro: a version with a flat screen would appear in China

While the Honor 80 series presented a few weeks ago in China is already very complete, the brand would be working on an Honor 80 Pro with a flat screen, in addition to the version with a curved screen already announced. A model that would only be sold in physical stores, in China for the moment. 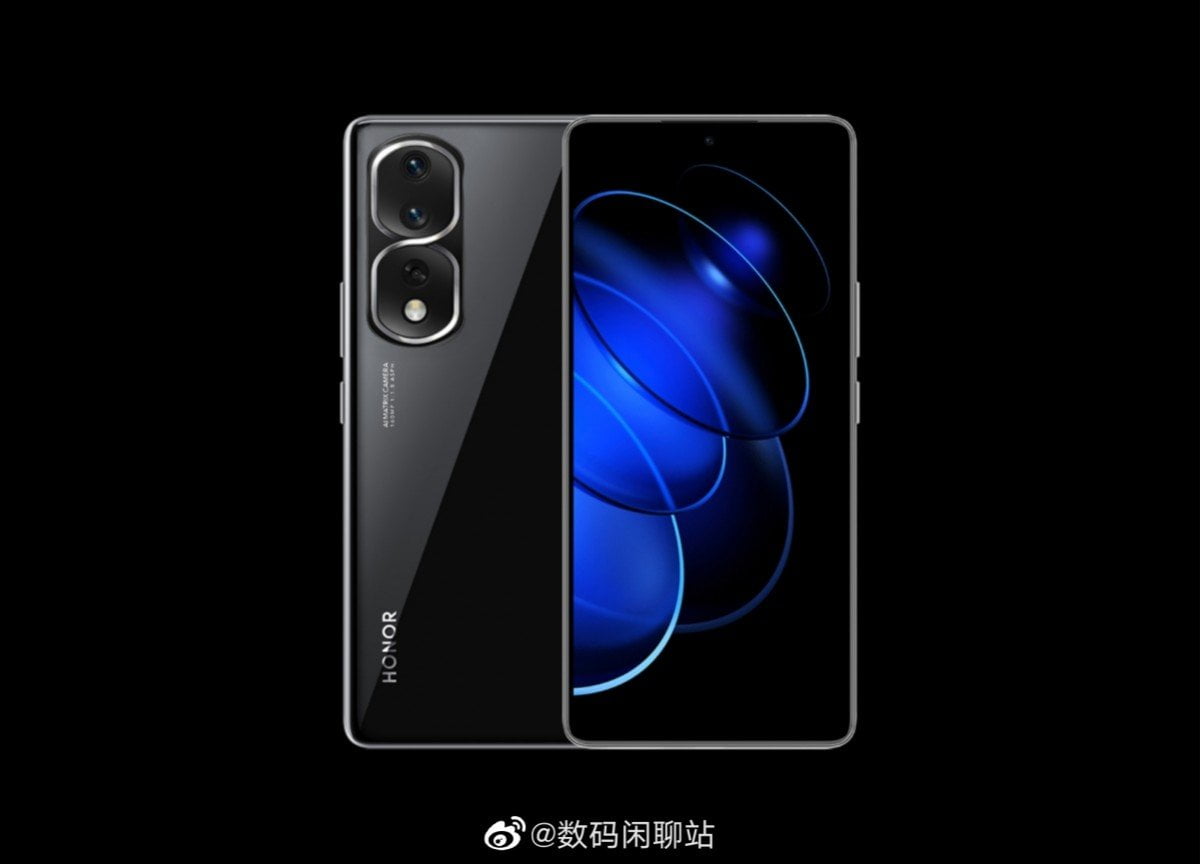 An Honor 80 Pro with a flat screen // Source: via Weibo

At the end of November, Honor formalized its Honor 80 and 80 Pro: the latter also has a main photo sensor of 160 Mpx. The brand’s 80 series has four models: an 80 vanilla, an 80 SE, an 80 GT and an 80 Pro. But it seems that this Honor smartphone is available in two versions: one with a curved screen, the other with a flat screen, according to rumors peddled on Weibo by leakers.

An Honor 80 Pro with a flat screen 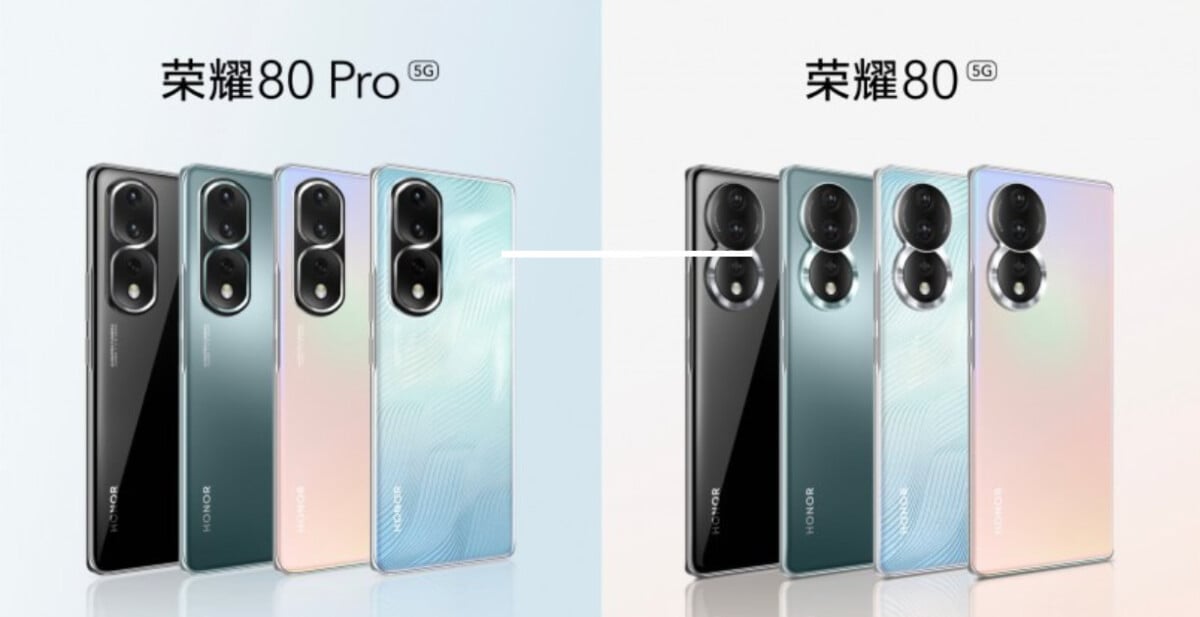 The Chinese leaker Digital Chat Station indicates via Weibo that a new model will appear, also named Honor 80 Pro. It has some small differences, especially in terms of the screen, which would be flat and not curved.

The punch for the selfie camera would be smaller and completely round since only one sensor would be housed there, 32 Mpx instead of 50. Also, the rear photo sensors would not be exactly the same. As a reminder, the announced Honor 80 Pro has a 160MP main sensor, a 50MP ultra-wide-angle sensor and a 2MP depth sensor. For this different version, the definition of the second sensor would be downgraded to 8 Mpx. 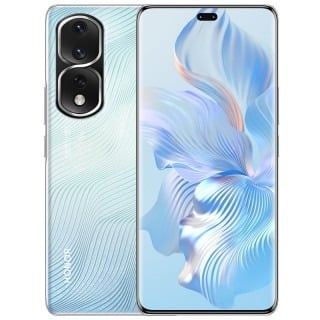 Valorant: A new map is expected to be announced this week

Did you like the first installment of The Last of Us?

INTERVIEW. Should Shakhtar re-sign a contract with Rakitskiy?