Horizon Zero Dawn: PS5 remake should not be created by Guerrilla Games

At the beginning of October, we received rumors that a PlayStation 5 remake of the action role-playing game “Horizon: Zero Dawn” could be in the works. According to a well-known insider, however, the new edition is not created by the series creators of Guerrilla Games.

After Sony Interactive Entertainment and Guerrilla Games pointed out last year that the “Horizon” brand was pursuing ambitious plans, the rumor reached us in early October that a return of “Zero Dawn” was being worked on.

According to unconfirmed reports, the remake is in development for the PlayStation 5. While an official confirmation of the new edition is still a long way off, an old acquaintance already wants to know more. We’re talking about industry insider Colin Moriarty, who focused his reporting on PlayStation Studios projects.

In the latest installment of the Sacred Symbols podcast, Moriarty confirmed the ongoing work on the remake and also pointed out that the remastered PlayStation 5 version of Horizon: Zero Dawn is not being developed by Guerrilla Games.

Is another PlayStation studio working on the remake?

In order to protect his internal source, who is to remain anonymous, Moriarty declined to go into further detail. However, it is speculated that the PS5 port of “Horizon: Zero Dawn” is being developed by an internal team at PlayStation Studios. If the rumors from October 2021 are true, then Aloy’s first big adventure for the re-release on the PlayStation 5 will be overhauled, above all technically.

According to the rumor mill, Horizon: Zero Dawn on PlayStation 5 will feature all-new character models, an improved lighting system, more realistic textures, and new animations. Playful innovations, on the other hand, should not be offered apart from small quality-of-life improvements. Information that has not yet been confirmed by either Sony Interactive Entertainment or Guerrilla Games. 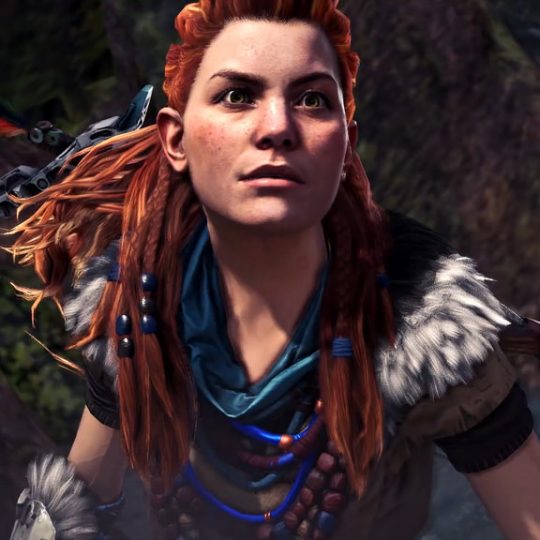 The developers at Guerrilla Games are currently working on the extensive “Burning Shores” expansion for “Horizon: Forbidden West”, which will be released for the PlayStation 5 in April of this year. In addition, the Dutch studio is involved in the development of “Horizon: Call of the Mountain”, which is in the works for the virtual reality headset PlayStation VR2, which will be released in a few weeks.

One of the most popular Marvel characters almost died!

Dishonored: Death of the Outsider received free of charge from players from Russia

The screenwriter of The House of the Dragon will participate in The Acolyte, the new Star Wars series

Intel: Head of Foundry Services is stepping down