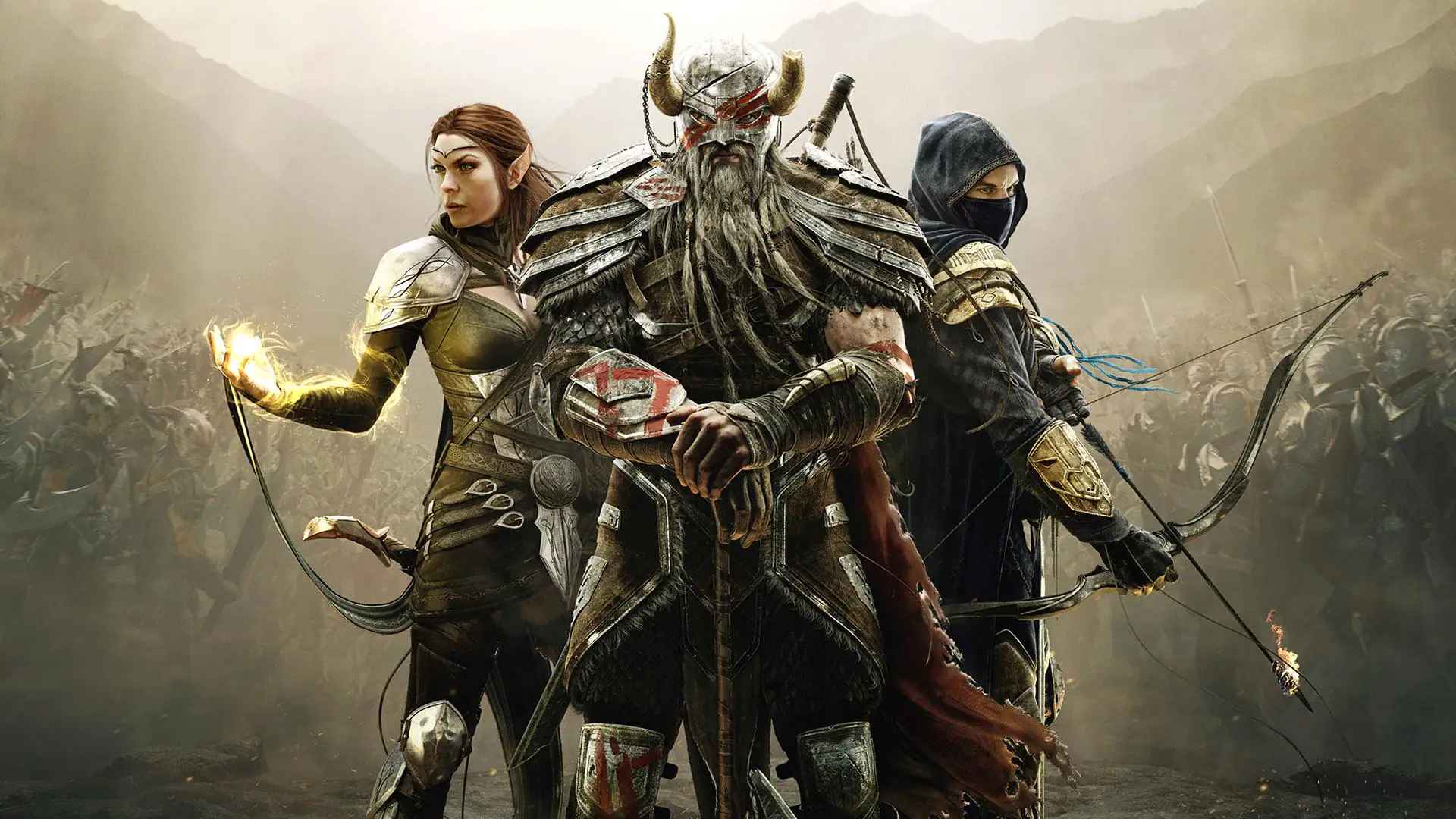 The Elder Scrolls Online will soon celebrate its 10th anniversary since its release. The developers are actively developing the project, each year releasing several major add-ons – both paid and free. For 2023, the Zenimax Online studio also promises a lot of interesting things, and very soon the developers intend to fully present their plans.

The Elder Scrolls Online game now has a fairly high entry threshold for beginners, especially when buying a project immediately with add-ons. On Reddit, fans of the game, in order to make it easier for newcomers to enter the project, have published detailed information on The Elder Scrolls Online. It shows how to chronologically correctly complete the passage of the game. 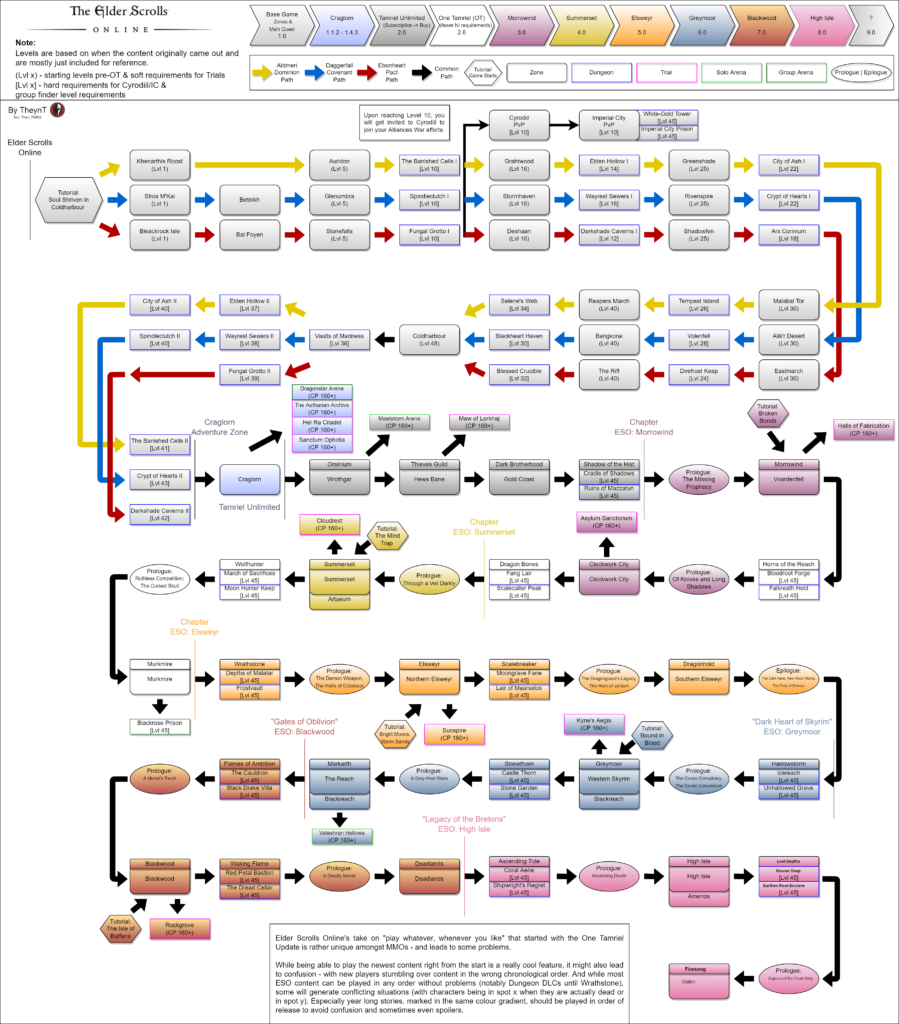 Recall that the basic version of The Elder Scrolls Online is available to Game Pass subscribers.

I Asked an AI Who Will Rule the World in 100 Years, and Her Answer Is Disturbing

The 70 best-selling electric cars in France in 2022

This electric scooter does better than Xiaomi, for less