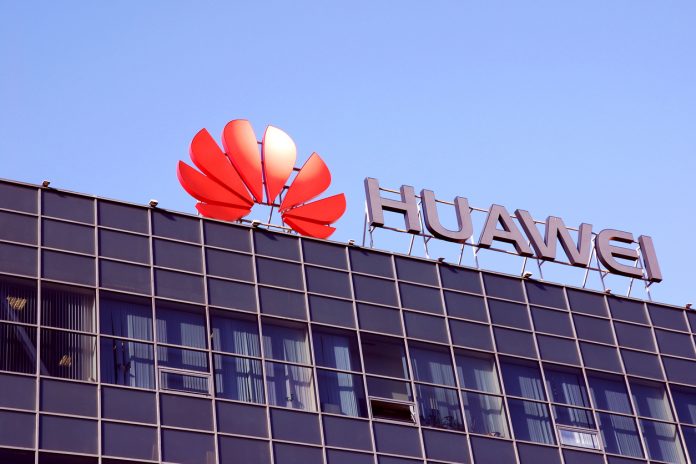 Since 2019, Huawei has been locked in the hold of the United States. Sanctions from that country caused turnover to implode, until last year. The Chinese company says it is hopeful for the future.

This hope follows positive results that the company managed to achieve in 2022. Although that certainly does not mean that turnover rose last year, the decline that started after the introduction of American sanctions did come to an end. With revenue stabilizing also came the decision to end the so-called “crisis mode” Huawei was in. The business (telecom) branch in particular achieved considerable successes in the past year and even achieved growth again. Stability is particularly noted for the consumer branch.

The shutdown of crisis mode follows four months after the announcement of a state of emergency at the Chinese tech giant. Ren Zhengfei, CEO of Huawei, announced that modus operandi in August last year and then let his employees focus on profitability. Growing was not in Zhengfei’s book, but it seems to have succeeded under economically difficult circumstances. As for Huawei’s foreign markets, the company hinted that it is preparing for a departure. Employees stationed abroad were even brought back.

Measures taken by the Huawei board are now bearing fruit. Despite the fact that sales in European and American markets plummeted, the successes in China continued. Huawei also managed to break into an entirely new source of revenue with its ‘patent portfolio’. The company now offers its 5G licenses to competitors such as Samsung and OPPO. Huawei also sees room in the ODM industry: the company started selling White Label smartphones this year. It is not known whether the sales will be so successful that they can save the consumer branch.

“Not known” actually applies to all statements by Huawei CEO Xu Zhijun. Although the company always states that it has positive figures, the publication of annual figures has not been forthcoming. This also applies to an explicit explanation of the successes in the licensing and ODM sectors.

The company also ignores how the company learns to deal with persistent US sanctions within its telecom branch. US sanctions are the new normal for us. How and on what basis? They prefer to leave that in the middle.

Benchmark of Nvidia’s AD106 chip released: same performance as the RTX 3070 Ti, with a 26% lower consumption

Dyson copy for 219 euros at Aldi? The cordless vacuum cleaner can actually do that

The best bicycle locks: These are the recommendations of the Stiftung Warentest