Klopp commented on Liverpool’s upcoming work in the transfer market 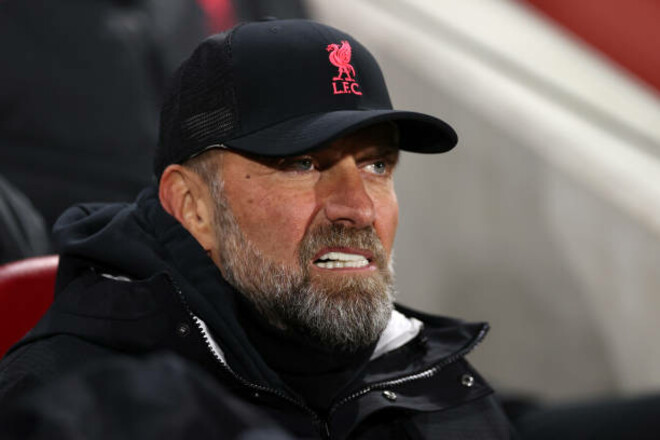 Liverpool head coach Jurgen Klopp has revealed what criteria the club will use in the transfer market this winter.

“I don’t want to disappoint anyone. We signed an outstanding football player, Cody Gakpo, and now everyone is asking: “Who’s next?” We cannot play Monopoly on the transfer market. We have never played … My philosophy is to work with confidence in the players that we already have, and not constantly doubt them, saying that we need someone else in a particular position, ”Klopp said.

Liverpool are sixth in the Premier League table with 28 points after 16 matches.

At 11, he finds himself banned by Twitch and Twitter despite being a gaming prodigy