Konami has a lot planned for this year. Several projects have already been confirmed. But players can also expect one or the other new announcement. 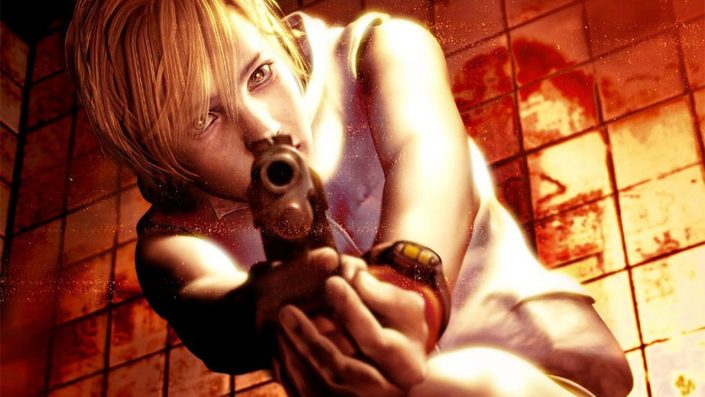 After things had been relatively quiet on the western game market for Konami in recent years, the Japanese publisher wants to return with several new releases this year.

In the recent New Year’s speech, the company referred to “new games for well-known series”, probably referring to the “Silent Hill” games announced last year and the “Castlevania” cooperation. However, Konami also confirmed new projects that are in the works behind the scenes.

“Happy New Year to all game fans. Thank you for enjoying Konami’s games over the past year,” that’s the statement. “This year is the Year of the Rabbit and we are planning new games for well-known series with the aim of making even greater progress. In addition, new projects that we have not yet announced are in full swing.”

According to Konami, fans can look forward to future announcements from the company, which appear to be arriving in the coming months.

Rumors of other Silent Hill projects

At the turn of the year, rumors were already circulating that three other “Silent Hill” projects are in the works, which will join productions already announced, including the feature film Return to Silent Hill, the remake of Silent Hill 2 and Silent Hill f. That recently in a age rating emerged „Silent Hill: The Short Message“ should not be among the three projects that have not yet been announced.

VGC sources previously said they had learned that one of the unannounced titles was a new version of Metal Gear Solid 3: Snake Eater which is in development at Singapore-based support studio Virtuous.

Something is happening in other places too. Dead Cells: Return to Castlevania, a crossover DLC with the popular Konami franchise, has been released announced a few weeks ago.

It's not just the Z Event! A big French charity event announces its return to the Stade de France

Xiaomi will have a surprising new POCO in early 2023

Samsung promo: this 55-inch 4K TV and Dolby Atmos soundbar pack is just €1,199, no need to wait for the sales!

In one of the first reviews, the series based on The Last of Us was compared with Blade 2