Level-5 is working on a new intellectual property, will announce it in the course of 2023 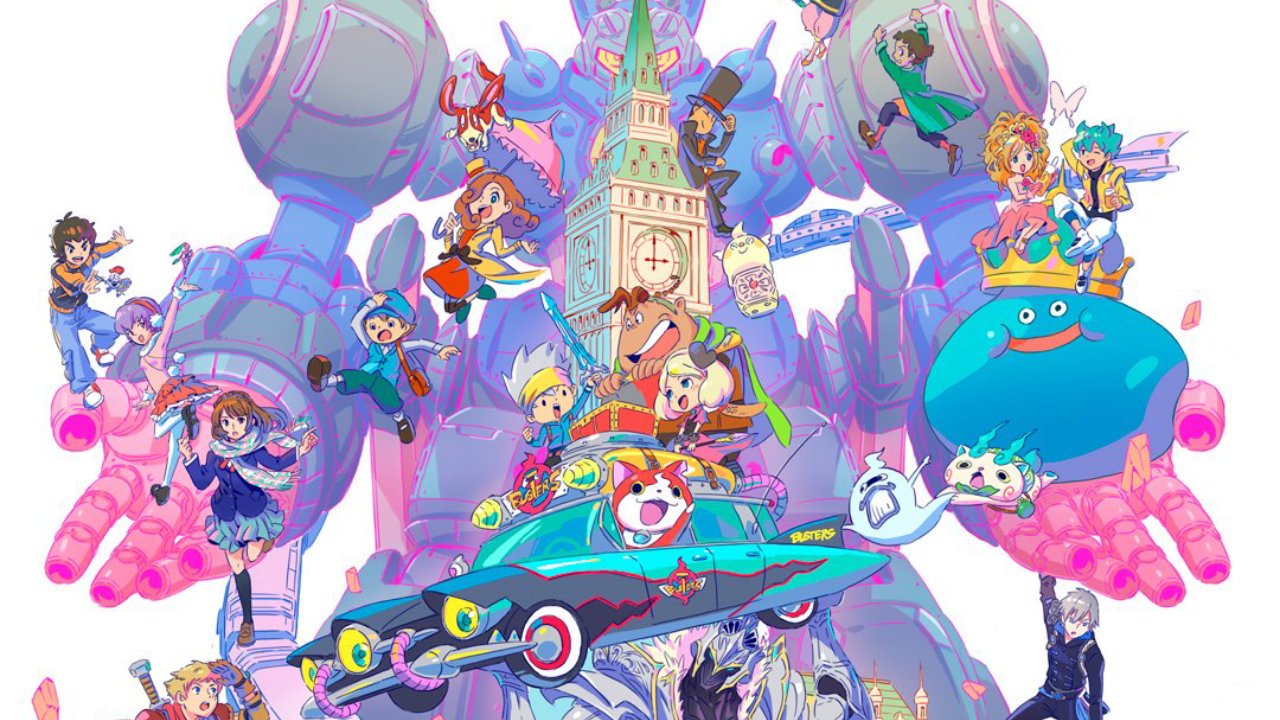 Level-5 is working on one new intellectual propertya completely unreleased game to come announced during 2023: the Japanese development team revealed it to the microphones of Famitsu magazine.

In short, a few days after the gameplay trailer of Inazuma Eleven: Victory Road of Heroes on Nintendo Switch, the Japanese studio seems intent on dedicating itself to the market again PC e console rather than to mobile devices, or at least this is the hope that the many fans of the Level-5 franchises have.

At the moment absolutely nothing is known about this project: neither the genre it belongs to nor the reference platforms. However this year there will be celebrations for the twenty-fifth anniversary of Level-5 and we therefore imagine that the team’s next production will be something particularly ambitious.

In wishing the beginning of the new year on the pages of Famitsu, the studio managers limited themselves to thanking the users who have so far contributed to the success of series such as Yo-Kai Watch and Ni no Kuni, albeit with particular reference to recent reductions for iOS and Android of the games in question.

Grim Guardians: Demon Purge – sidescrolling action in the footsteps of Castlevania is coming in February – Cerealkillerz