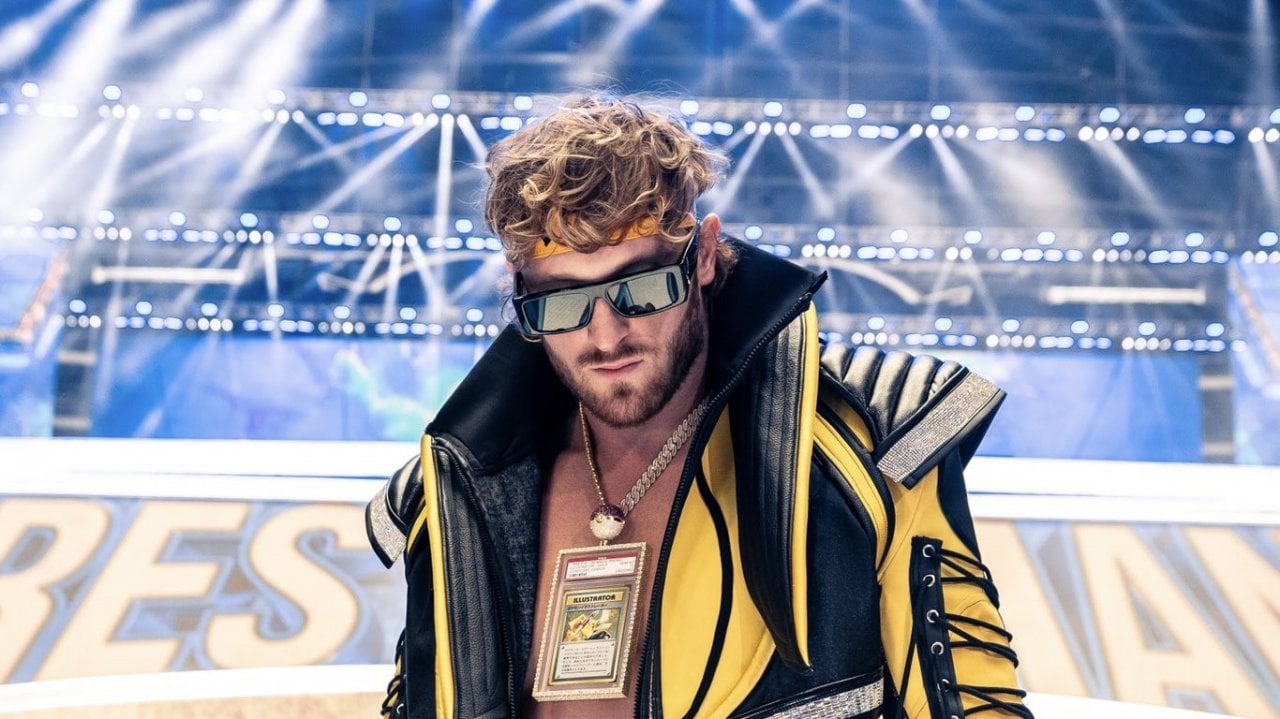 In case you don’t know, on December 17, 2022 YouTuber Coffeezilla published a series of investigations into CryptoZoo, an NFT project championed by Logan Paul. According to Coffeezilla it is a real “scam”.

In response to the allegations and backlash, Logan has responded inviting Coffeezilla to his IMPAULSIVE podcast to discuss the project. He also promised the fans that on January 3rd he would expose the people who caused problems with the CryptoZoo project.

While willing to participate in his podcast, Coffee explained he wanted to do it on his own terms, rather than fly out of Logan on New Year’s, and made the same offer by inviting him to his platform.

In a Jan. 1 tweet, Logan revealed that he had followed up on the podcast invite and made a proposal an incontro to Los Angeles, but received no response. “I sent this message to CoffeeZilla 5 days ago,” she wrote.

In an email to Coffeezilla she wrote: “Hey Stephen, I saw your tweet. Since this whole thing took place on your platform, I can’t imagine you arguing with me about mine. Of course we wouldn’t monetize “This episode of IMPAULSIVE is scheduled for January 2 in Los Angeles. We may consider a neutral venue if you respond to this email by the weekend.”

Since the two have been unable to come to an agreement, Logan is quick to respond to the cheating allegations. “I have not received an answer, so tomorrow I will post a response to your scam allegations on my YouTube channel“.

These were the most successful games of 2022 on Steam

Who is Roborock, the builder who turned the world of robot vacuums upside down?