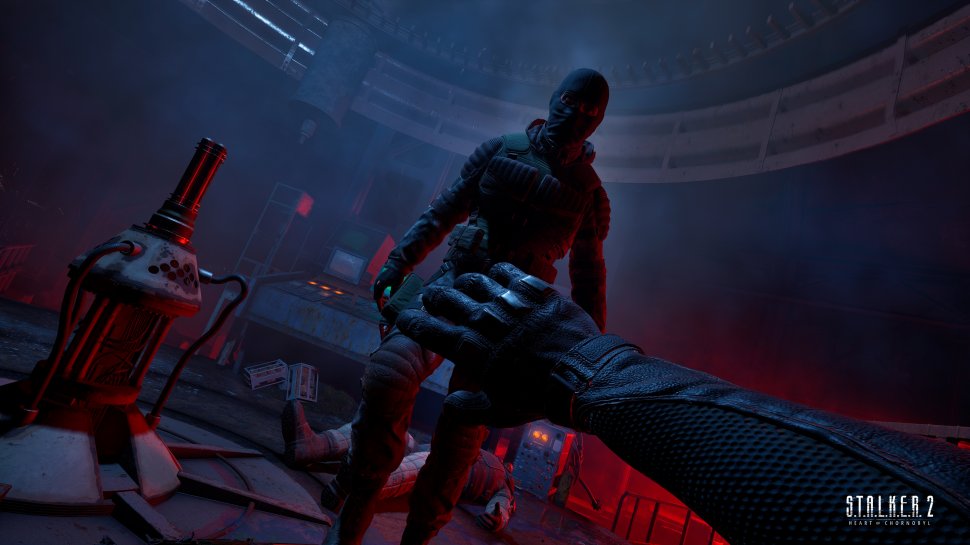 01/02/2023 at 16:21 by Thilo Bayer – After a long break, the developers of Stalker 2 are now back with new screenshots that show the current status of the Unreal Engine 5 used. How good are the graphics?

Stalker 2 from developer GSC Game World continues. Shortly after Christmas there was a somewhat surprising new gameplay trailer and new screenshots were released at the same time, which we would like to submit at this point.

We remember: Stalker 2 was already postponed from April to December 2022 in January 2022, but this date did not last long either for reasons. But now you are slowly turning onto the home straight, at least there is a new start for pre-orders. The shooter costs almost 60 euros on Steam and December of this year is still the date on the Steam page.

As early as August 2021, GSC Game World confirmed that Stalker 2 will be developed on the basis of Unreal Engine 5. That was still a special feature back then, but now the UE 5.1 ​​is also public. How the Stalker 2 developer uses the engine’s possibilities is not really known yet. Techniques such as motion capturing for bodies and faces, photogrammetry and ray tracing in general have been confirmed. In brand new screenshots, at least seven of them, you can see what kind of graphics you can expect from Stalker 2.

Are there new system requirements?

Whether the system requirements for Stalker 2 published in June 2021 will still be valid at the end of 2023 remains to be seen. Many current graphics cards and processors had not yet been released at the time, so an update of the minimum and recommended system requirements is to be expected.

02:29
Stalker 2: New trailer shows a lot of new gameplay and gives more clues to the story

What do you think of the new Stalker 2 screenshots? Use the comment function and let us know what you think. You must be logged in to PCGH.de or the Extreme forum to comment. If you don’t have an account yet, you could consider registering, which has many advantages.

Valorant: A new map is expected to be announced this week

What are the best PlayStation controllers in 2023?