Out of competition by out of the game. Mbappe won an interesting nomination in 2022 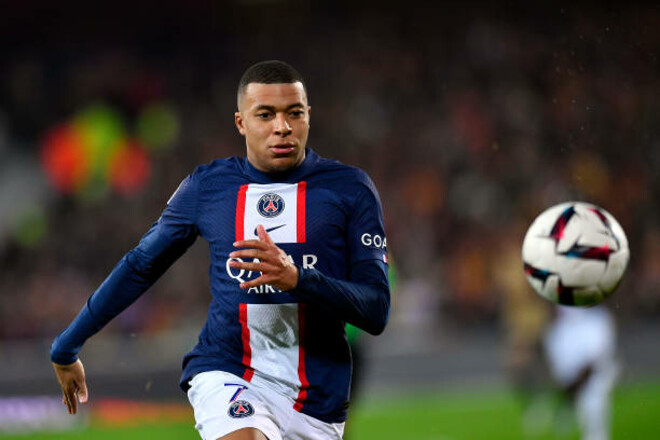 24-year-old France and Paris Saint-Germain striker Kylian Mbappé has been the most offside player in Europe’s top 5 leagues in 2022. This happened to a native of Paris 38 times.

Athletic Bilbao’s Inaki Williams and Udinese’s Gerard Deulofeu tied for second and third with 32 each.

We note the 4th place is Cristiano Ronaldo, who until November 2022 defended the colors of Manchester United. He was caught offside 28 times. Anthony Modest from Borussia Dortmund got offside the same number of times.

Earlier it was reported that Kylian Mbappe won the poll of the Spanish edition of Marca for the best player of the year.

The Witcher 3: How to switch between the God of War style camera and the original one

The best apps for working out at home in 2022