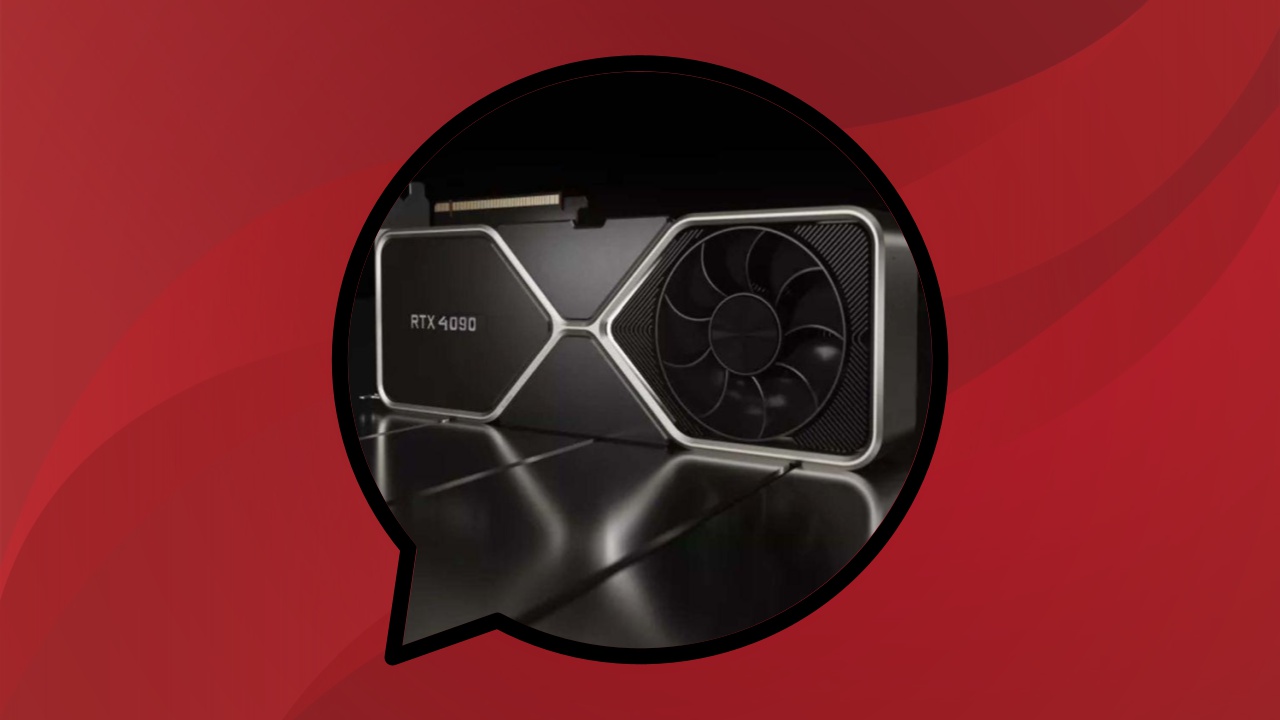 PC, PS5 o Xbox Series X? The new generation consoles are able to provide a concrete and extraordinarily cheap alternative to gaming on the Windows platform, so much so that it is now legitimate to ask whether it still makes sense to play on a computer in the 2023.

Let’s be honest: the GPU market collapsed after two years of Numeri dopati da miner e bagariniin which it was practically impossible to buy a new GPU at what should have been the official prices imposed by NVIDIA, and the result is that there are people still waiting to be able to upgrade at human prices.

It is evident that the sector is not sustainable: the latest technologies cost too much to be offered in shops at sensible prices, and so on the one hand there is a tiny percentage of the rich and/or big enthusiasts who have no problem spending over 2,500 euros on an RTX 4090, from the other an overwhelming majority who still stick to the 1080p at medium details allowed by their GTX 1650.

In the meantime, despite all the messes related to the semiconductor crisis, the latest generation consoles have arrived, PS5 e Xbox Series Xevidently sold at a loss to keep the price low, however with the counterpart of the receipts that arrive on the front of the software and services, as has become tradition for this segment.

There are many taboos that the new platforms from Sony and Microsoft have broken down: almost all games have an a mode 60 fpsthere is support for the ray tracing and the speed of the SSD PCI Express 4.0 is incredible compared to the 2.5-inch mechanical drives in PS4 and Xbox One.

In short, these are machines capable of offering that high-end gaming experience that in the past was only obtainable on PC, in fact; and which for this very reason make the need to have a gaming computer that requires three times the price to offer the same performance much less urgent.

Will the $799 NVIDIA RTX 4070 Ti save the day? Considering what the real price list will be, especially for the custom versions, we doubt it: users expect a mid-range that seems to no longer exist and in the end they will fall back on the models of the 30 Series, making even more evident a crisis for which perhaps there is no solution.

Unless you finally resign yourself to holding a controller, of course. Let’s talk about.

Jason Schreier: 'If a big studio started a new project today, it would come out on PS6'