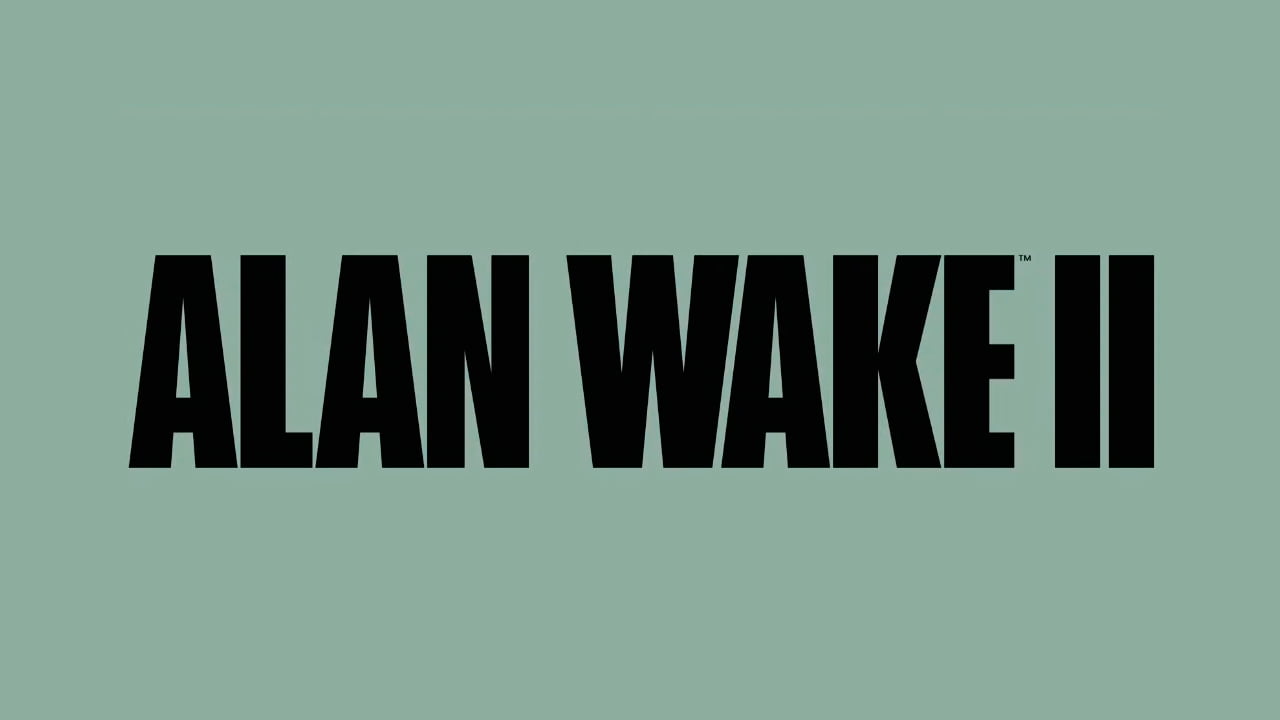 Alan Wake 2 was announced in December 2021 at The Game Awards. Since the announcement, almost no information has appeared on the game, throughout 2022. However, it looks like Remedy is still planning a 2023 release as originally stated.

The head of the development of Alan Wake 2, Sam Lake, posted a Happy New Year on social networks. At the same time, he clearly hinted that 2023 is the year of the release of Alan Wake 2: “Happy New Year 2023! It’s going to be an insanely busy and exciting year. Why? Well, if you look closely at the picture below, you can see the clue.” 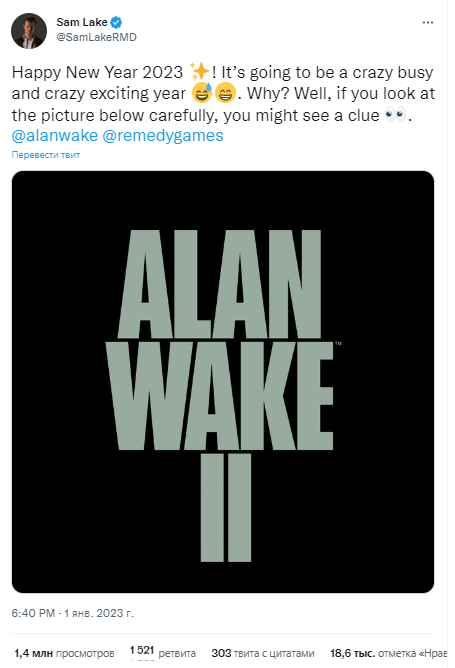 Recall that at the moment there was not even a full-fledged demonstration of the gameplay of Alan Wake 2. The game is planned for release on the Xbox Series X | S, Playstation 5 and PC.

Street Fighter 6: no compromises in development, according to director and producer

The Outbound Ghost – is terminated

Everyeye Awards 2022: vote for the best video game of the year