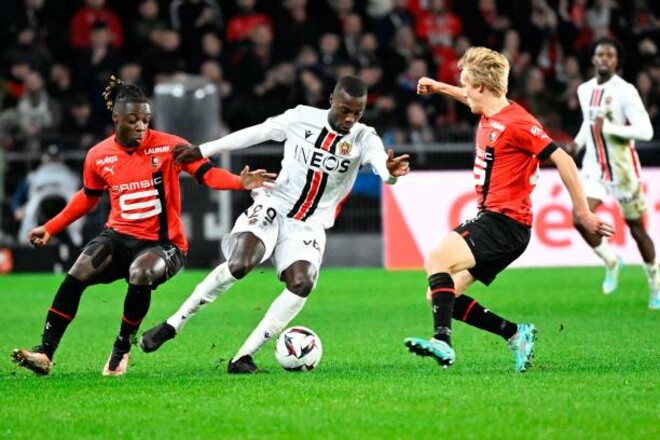 On Monday, January 2, in the match of the 17th round of the French championship tete-a-tete, Rennes and Nice met.

With a score of 2:1, Rennes won the match, with which, we recall, Shakhtar Donetsk will have to sort things out in February in the first round of the playoffs of the Europa League (February 16 and 23). The Pitmen’s future opponents broke Nice thanks to a late goal by Burijeau.

In the Ligue 1 table, Rennes are in 4th place with 34 points, while Nice are in 11th position with 21 points.

No The Last of Us Part 3? Neil Druckmann asked to be careful with insider information

This video game future has arrived in reality in 2023!

Dnipro-1 will lose Gromov, but may sign defender Veres

Judas: New information emerges on the synopsis of the Ghost Story Games title