Rumor: Persona 3 will receive a full-fledged remake after the release of Persona 3 Portable in Game Pass 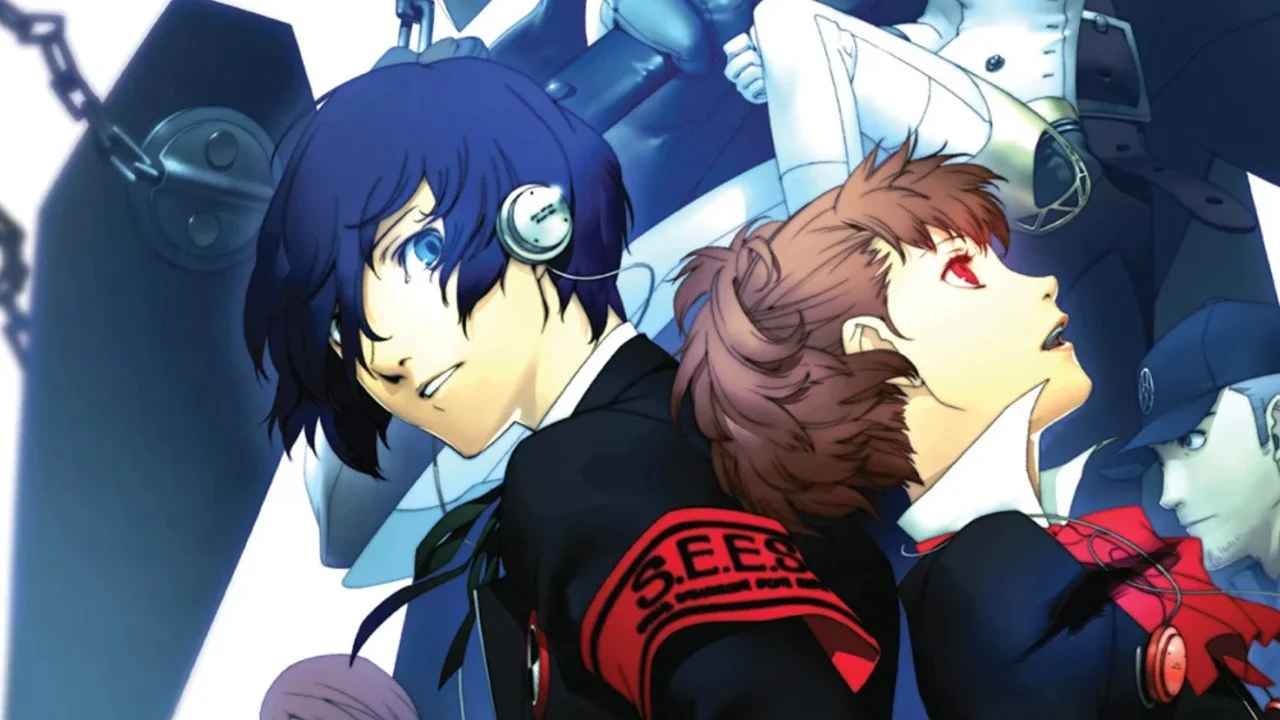 As early as January, Persona 3 and Persona 4 will be available for the first time on Xbox and will be released immediately with a Game Pass subscription. The team at Atlus, which makes the games, took to social media this week that players are in for an exciting 2023, including announcements of new projects based on the famous series.

After that, on the ResetEra forum, fans of Atlus games began to speculate about what kind of announcements for the Persona series could be made in 2023. One user brought up a long-standing rumor about a full-fledged Persona 3 remake. He wondered if this project was still in development at Atlus, at a time when the developers are preparing for the re-release of Persona 3 Portable. He was told by insider lolilolailo that the Persona 3 remake is still “quite real”. It is worth saying that it was the insider lolilolailo who previously announced the release of the Persona trilogy on Game Pass.

Persona 3 Portable and Persona 4 Golden are out on Xbox on January 19th.

Samsung wants to bet on its own processors!

WoW: The most popular classes in Mythic Plus... are not the most successful

What is the difference between personal Gmail and Google Workspace

Mario + Rabbids Sparks Of Hope: buy it for 29.90 euros before it goes up in price

Overclockers.ru: The State Duma did not support the idea of ​​banning games with LGBT “propaganda” and violence

The Witcher 3: Wild Hunt PS5 review – How The Witcher 3 looks and feels on a new generation of consoles