Rumors of Halo moving to Unreal Engine may be true, insider reveals 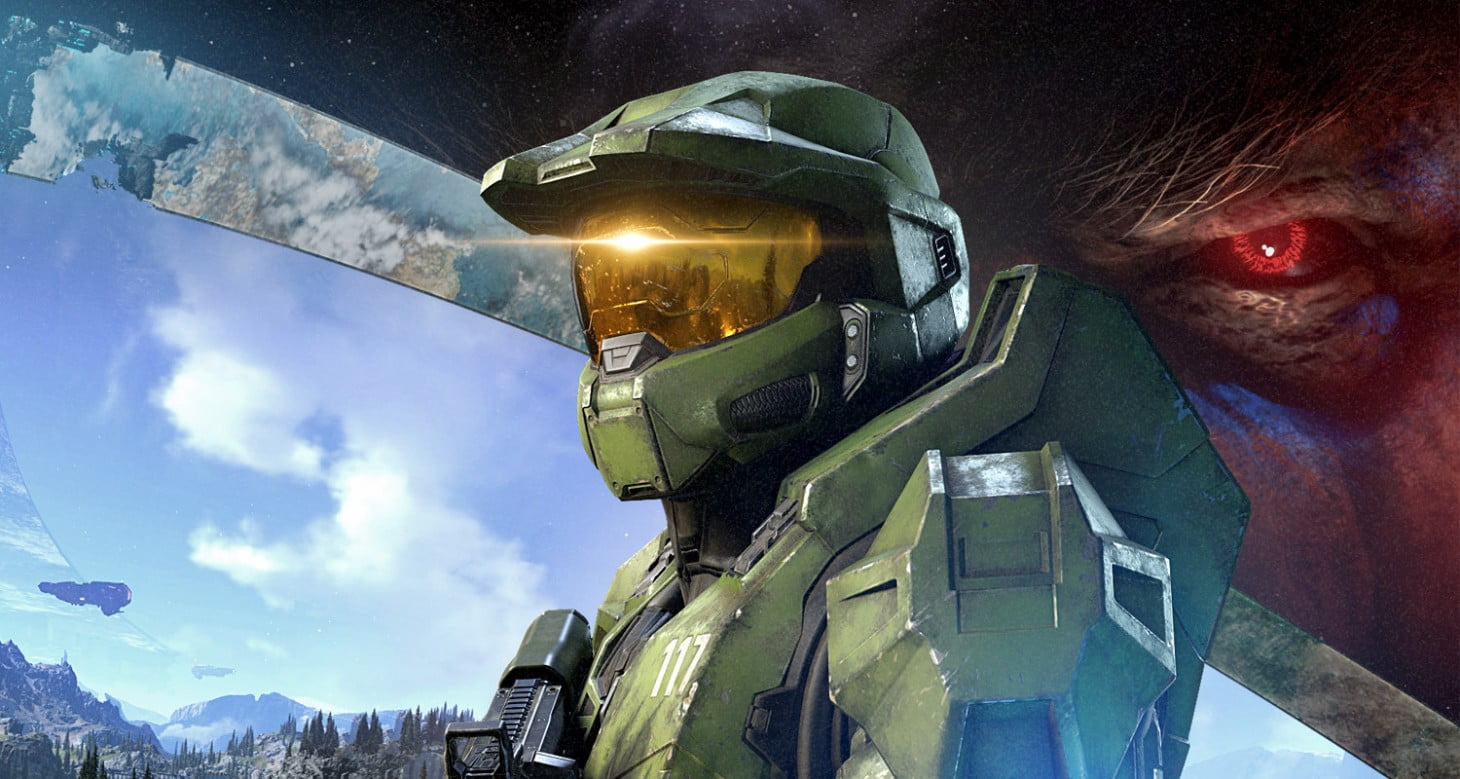 Rumors surfaced last year that the Halo series might be ditching the Slipspace Engine in favor of the Unreal Engine. The battle royale-inspired mode for Halo Infinite, which is currently being developed by the Certain Affinity team, was supposed to be already being developed on the Unreal Engine, and future games in the series are also planned to use the engine from Epic Games.

Renowned gaming insider Jez Corden revealed on the Xbox Two podcast that he, too, heard these rumors from his sources. According to him, talk about the transition of Halo to the Unreal Engine may be quite true.

As a reminder, Certain Affinity’s Battle Royale mode does not yet have a release date. But insiders noted that it was originally planned to be released in 2023. However, as stated in the initial rumors, if the engine was changed to Unreal Engine during development, the release may be delayed until 2024-2025.

Harry Potter in the cinema: A reboot with new actors is not absolutely necessary