As with all technological products, there is a significant competition among companies regarding monitors. Samsung, one of the ambitious brands in screen, is also taking a new step in monitors. South Korean manufacturer Odyssey Neo is stepping into the world of huge monitors with the G9.

Samsung is quite ambitious with its huge 57-inch monitor

The 57-inch Odyssey Neo G9 stands out with its ultra-wide screen with a 32:9 ratio. Samsung’s new monitor has an 8K display with a resolution of 7,860 x 2,160 pixels. Samsung also underlines that the Neo 9 is the first dual UHD mini LED monitor. 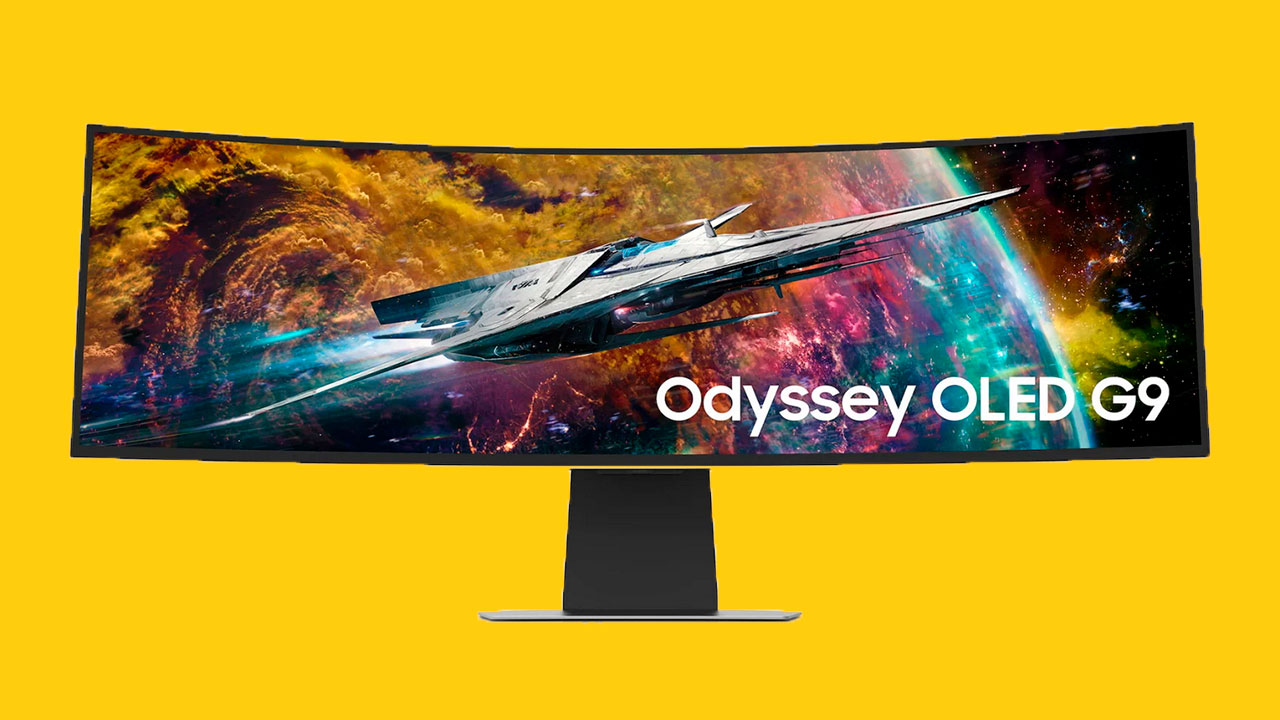 The new monitor of the South Korean brand hosts a matte screen to minimize glare, as well as a contrast ratio of 1,000,000:1 and HDR 1000 support. Considering the 240 Hz refresh rate and 1 ms response time, the Neo G9 can also stand out as a suitable option for high-performance gaming. Samsung will announce the price of its new giant screen monitor later. What is MS (Reaction Time) on monitors?

What is the MS (Reaction Time) when we buy a monitor? Here’s what users should pay attention to…

After the 34-inch Odyssey G8 OLED monitor, the first curved OLED monitor, Samsung says hello to its new curved screen models at CES 2023. Odyssey G95SC, claimed to be the first OLED gaming monitor with a 32:9 aspect ratio; It houses a Dual Quad-HD display with a refresh rate of 240 Hz and a resolution of 5,120 x 1,440. 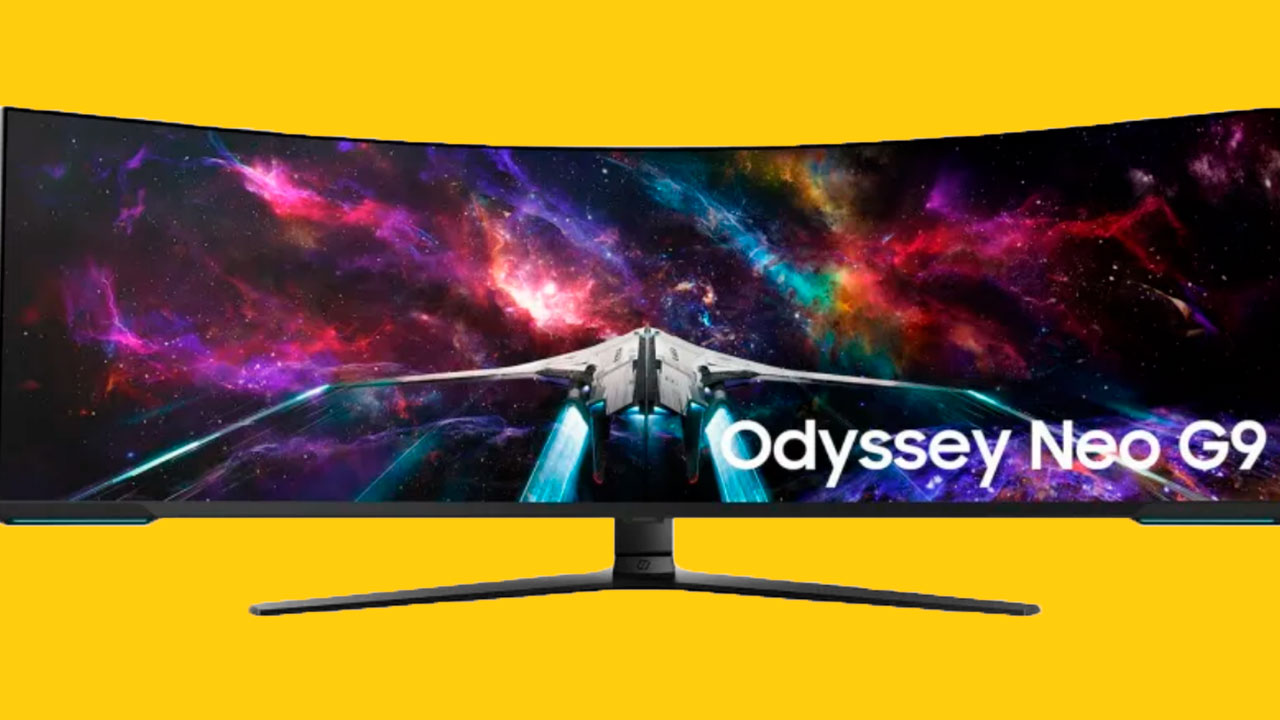 The new gaming monitor stands out with its 1 ms response time, 3.6 mm thickness and 1800R screen curve. It is aimed to reflect the colors in the best way on the monitor, which is presented with the Neo Quantum Processor. The new model also hosts the Samsung Gaming Hub, which provides access to cloud gaming services such as Xbox Cloud Gaming and NVIDIA GeForce Now.

Samsung seems to increase its claim in the monitor world with its new products. So what do you think of the new Odyssey Neo G9 and Odyssey G95SC? You can share your views with us in the comments section.

The Last of Us Part 3 in production? 'Don't trust the insiders' says Neil Druckmann

This is what game developers pay in California: Studios have to name expected salaries