Samsung wants to bet on its own processors!

As you may know, in 2023, Samsung will bet exclusively on Qualcom Snapdragon 8 Gen2 processors for its new Galaxy S23 range. In fact, Samsung even got an exclusive, more powerful version of this processor, to get its new high-end smartphones at the top of the pyramid.

Do you think this means a withdrawal from Samsung, in the field of development and production of its own processors? You are very wrong! Eyxnos processors may have their days numbered, but the South Korean giant’s plan is now even more interesting, and its will to win is even greater.

Samsung will bet hard and ugly on its own processors 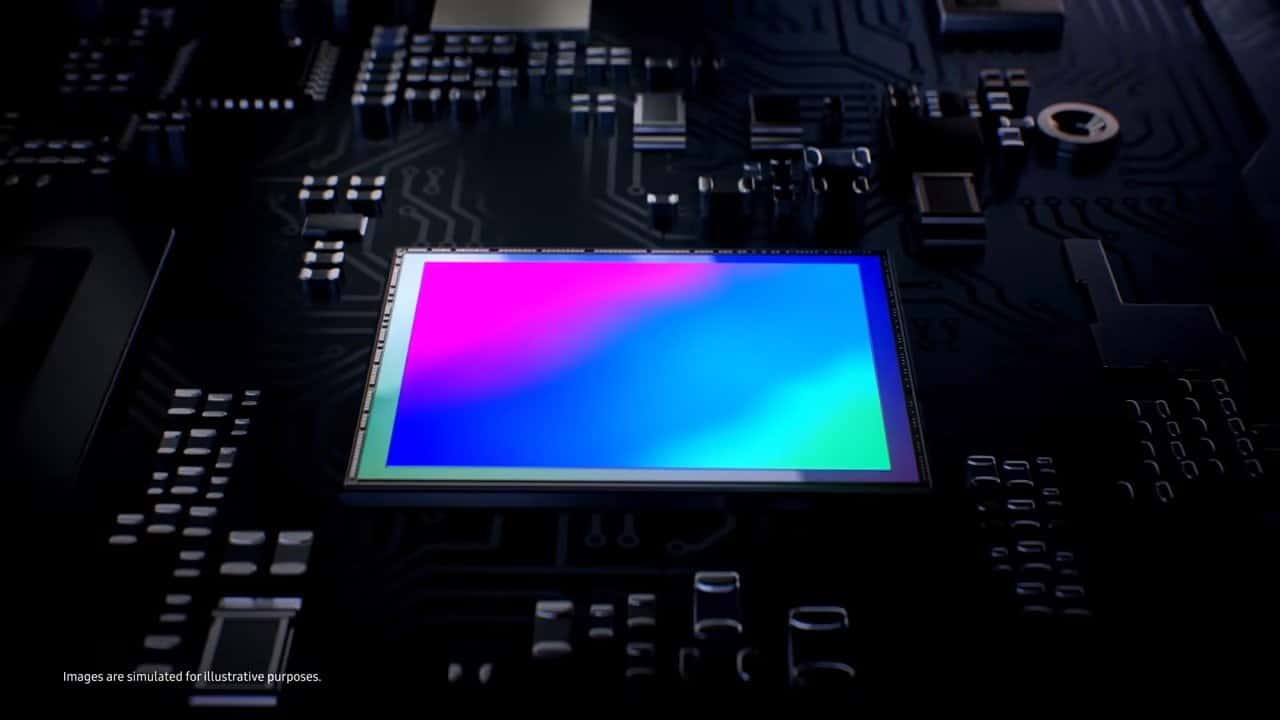 Therefore, as we have said in the past, Samsung wants to bet on a development program capable of giving rise to a range of processors equivalent to what Apple has to offer, both for its smartphones and also for its laptops.

However, while Apple has to pay TSMC a lot of good money, Samsung has every intention of becoming self-sufficient in almost every way. Yes, it is true that Samsung’s 3nm process is having problems, just like the 5nm and 4nm processes also had, however, Samsung has changed its way of being, and is already creating programs to correct many of the your problems and finally reach your full potential.

Do you think Apple was right to ditch Intel a few years ago?

Well, Samsung’s evolution could be far more incredible, and perhaps even frightening. Incidentally, Samsung is even offering prizes of almost absurd amounts to its development teams. Especially those involved in projects related to chip development and design. Yes, you read that right, absurd prizes!

In some cases, touching 50% of the total annual salary, paid now in January, with promises of more money if things go well.

Samsung wants to win, and for that it needs an extremely motivated team. The investment is at the level of the South Korean giant’s bet on its future.

WoW: The most popular classes in Mythic Plus... are not the most successful

What is the difference between personal Gmail and Google Workspace

Mario + Rabbids Sparks Of Hope: buy it for 29.90 euros before it goes up in price

The Sims 4 and others: Electronic Arts spoke about the results of the year