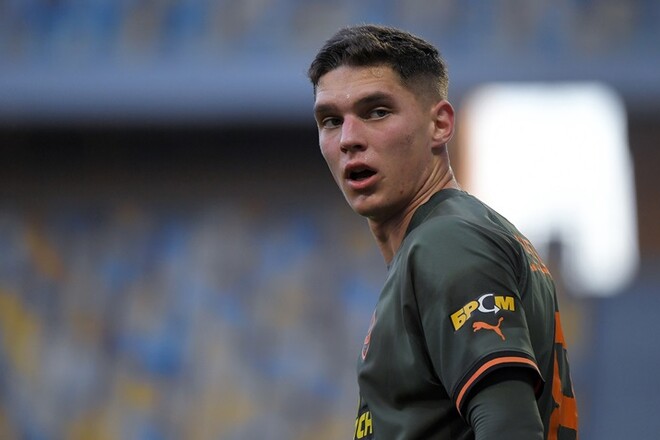 The Union of European Football Associations (UEFA) at the beginning of the year traditionally compiled a list of young talents, which, according to the organization’s experts, should be actively monitored in 2023.

A Ukrainian, 20-year-old Shakhtar midfielder Heorhiy Sudakov, also made it into the top 40 most interesting young players.

His appearance in the cohort of the chosen ones is motivated as follows: “Choosed by us in 2022 to the list of the best young talents, Mikhail Mudryk may have been the best at Shakhtar this season, but Sudakov’s growth was also noticeable. Giorgi played all six matches in the Champions League group stage, provided two assists and rarely lost the ball.

Note that according to Transfermarkt, the estimated value of Sudakov is now 6 million euros.

The full version of the top 40 young talents of 2023 according to UEFA can be found on the organization’s website.

Steam charts: These are the strongest games in the new year 2023!

Instructions for the correct use of the power bank (powerbank)

Final Fantasy 7 Ever Crisis: many skins revealed in the Winter Trailer, Beta postponed to 2023