Street Fighter 5 was originally supposed to have six seasons. 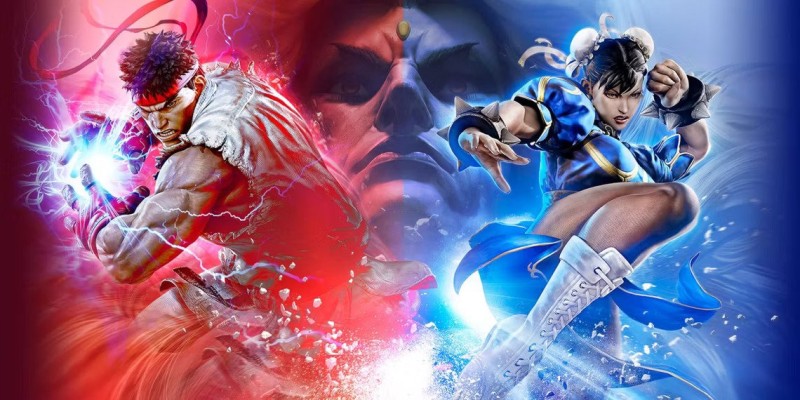 Street Fighter 5 was originally supposed to have six seasons, but due to some unspecified circumstances, the fighting game only got five seasons, at least according to a recent report. The game currently features at least 30 additional fighters added as downloadable content. Street Fighter 5 was released on February 16, 2016.

The news comes from a Game Informer interview with director Takayuki Nakayama. “There were a lot of things they wanted to do for the launch of the game, but they didn’t manage to implement all the elements and features that they originally wanted,” Nakayama said. Apparently, the leader was hired by the development company Capcom, when the work on the project was already in full swing.

Capcom soon corrected these shortcomings, releasing an update in June 2016 called A Shadow Falls, which is essentially a story mode. A couple of years later, the company released Street Fighter 5: Arcade Edition, which featured much-requested Arcade and Extra Battle modes. Supposedly the final version of the game, Street Fighter 5: Champion Edition, was released in February 2020.

Plans for downloadable content were apparently still up in the air when Capcom decided to stop developing the game. “Street Fighter 5 was originally going to have six seasons, but then plans changed and we were told that we could only do a fourth season,” Nakayama explained.

Street Fighter 5: Champion Edition proved so successful that Capcom eventually relented and began production on the fifth and final season, which was to kick-start the next installment in the fighting game franchise. The game was released in November 2021. “Starting from the fifth season, we changed the structure of the team,” says Nakayama. “And we realized that we wanted to adopt a more direct style of communication with the audience and game players. We received a lot of positive feedback about this. We realized that this is very important for our audience.”

Aroged: The second robomobile without door handles appeared in the assortment of JIDU models

Konami promises many new things in 2023, including unpublished projects and family series

Aion Hyper GT: the most legitimate competitor of the Tesla Model 3