Street Fighter 6: no compromises in development, according to director and producer 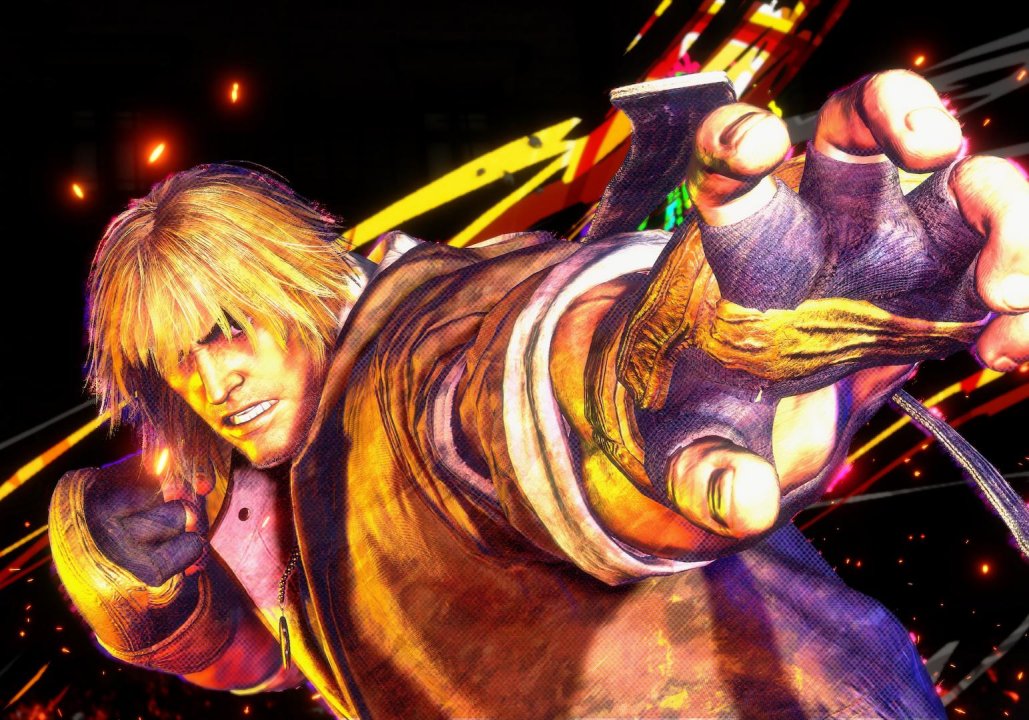 Takayuki Nakayama, the director of Street Fighter 6e Kazuhiro Tsuchiyathe producer, talked about the development of the game in an interview with Game Informer, stating that the team didn’t have to go down to compromises during processing.

Tsuchiya explained that the philosophy followed is that of Street Fighter 2, i.e. to create a title that is not only for fans of the series, but for everyone, trying to make as many players as possible fall in love not only with Street Fighter 6, but with the genre .

Tsuchiya then explained that the idea came from Nakayama, but that he immediately made it his own: “it’s a challenge worth tackling.”

“It’s hard to see games coming to the public with all the features the team was aiming for. There are always compromises that need to be made or ideas that need to be cut due to budget, scheduling and resource issues. But this time, talking of the key things Nakayama-san wanted to do with his dream project, we didn’t have to cut back or compromise.”

Nintendo Switch: Zelda Tears of the Kingdom, Hogwarts Legacy… the most anticipated games of 2023

Fortnite: When is the new Dead Space skin coming out?