Having promised to share a lot of Final Fantasy XVI news in early 2023, the Square Enix team is getting ready to welcome the new year of video games.

In particular, to celebrate the new year 2023, the Final Fantasy XVI team decided to share unpublished art dedicated to the game with the public. Coinciding with the release, Twitter once again confirmed that more details about Final Fantasy XVI gameplay will be released soon. 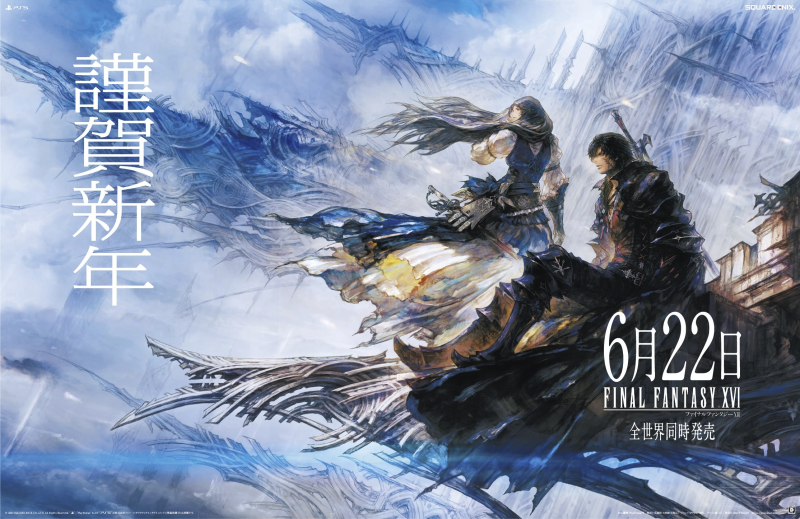 The long-awaited fantasy adventure hits the video game market this summer. Final Fantasy XVI will reach the public on June 22, 2023, as confirmed by a new special image. Initially, the JRPG will debut only on PlayStation 5: after a period of temporary exclusivity, the game will also be able to find its way into the catalog of other platforms. The latter, however, have not yet been disclosed.

NieR Automata: An A2 cosplay from Jannet will slice you clean with her sword