Developers from the Russian Watt Studio (One Day More) announced the suspension of production of their action game Trains: Through Electric Storms about Russia at the beginning of the 20th century in an alternative reality. 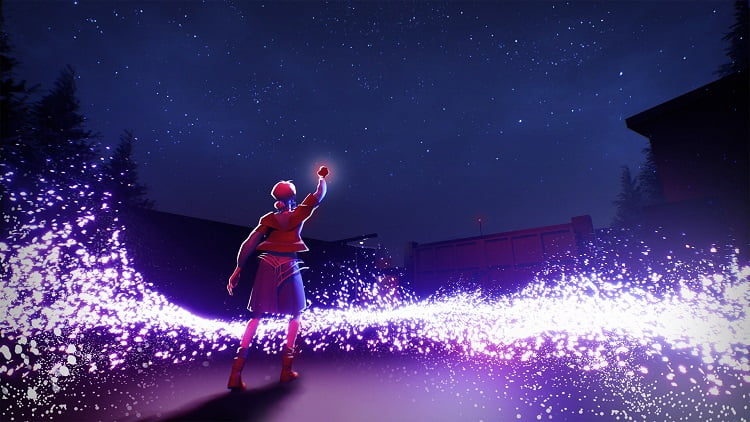 Recall that in October, the Internet Development Institute (IRI) said that it had given Watt Studio a grant to develop Trains. It was reported that the team was allocated 100 million rubles, and the total budget will be about 180 million rubles.

As the developers now say, they will receive grant money only after the release of the game. IRI was not ready to invest in Trains along the way – only “full post-payment”.

Two months of negotiations failed to convince Iran, funding never appeared: third-party investors were not interested in the project, and banks did not want to lend money under a state grant. 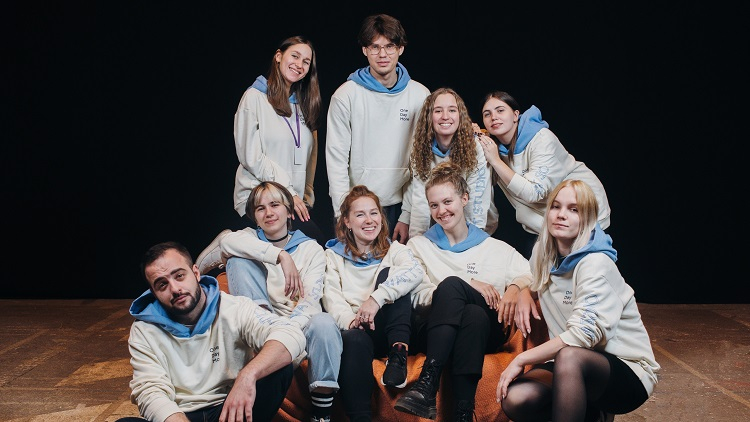 As a result, Watt Studio decided to put production on hold and focus on preserving the studio (and sanity) at all costs: “We’ll exhale, gain strength and return to developing Trains in the future.”

“I can’t think of a single reason why we should stop on the way to our dreams. We will make new games. This is our path, albeit a long and cunningly sawn one, but we continue, ”the studio’s appeal reads.

The release of “Trains” was expected at the end of 2024. The game was supposed to unfold in the world of a Teslapunk with electrical storms, which a brilliant scientist was able to curb 30 years before the events of the plot. Gamers had to decide the fate of his invention.

For half a century, we don’t know who painted this Renaissance work. An AI finds the answer at 97%

VIDEO. From the trampoline to the hospital. Olympic champion Bogatay fell hard

Out of competition by out of the game. Mbappe won an interesting nomination in 2022

PlayStation Plus Extra and Premium: how much do January games weigh and when do they come out?