The GAMES.CH column #01-2023: The power of nostalgia – why we are nostalgic and why retro games are booming

Retro has been trending in the entertainment industry for quite a while. In the film business, it’s old classics that come back into fashion after decades – be it remakes of old Disney films, sequels to cult films such as Jurassic Park and Ghostbusters with the original cast, reboots such as the upcoming Lord of the Rings series or the downright squeezing of old brands like Star Wars. 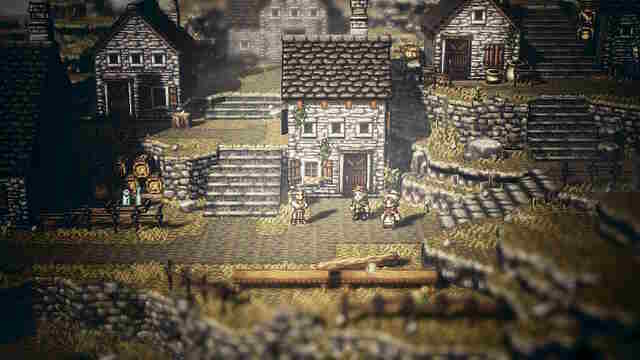 In the video game industry, remakes and remasters are flooding the market, modern games come in a 16-bit pixel look, old franchises like Monkey Island are experiencing a rebirth with original developers, streaming subscriptions are home to favorites from all generations of consoles and countless games, especially in the indie sector, are seeing each other as spiritual successors to titles from the 80’s, 90’s and early 2000’s.

In short: the past is being milked vigorously and older and younger consumers are willing to open their wallets. It’s en vogue to like retro. 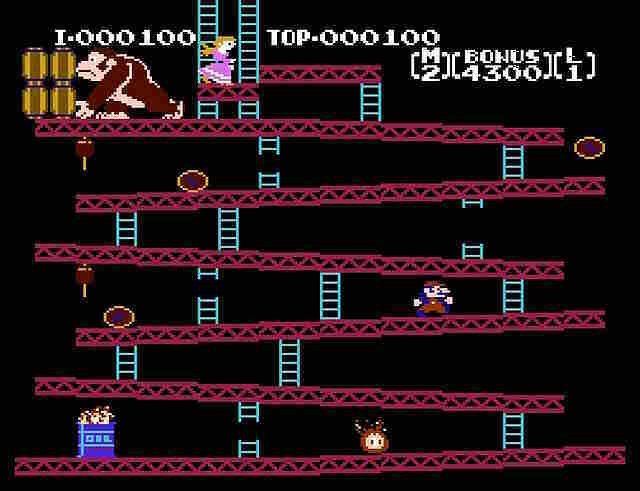 But why? This trend has a variety of reasons and nostalgia is probably the strongest among them. However, it would be too short-sighted to name this longing for the good old days as the sole cause. Before we dive deeper into the power of nostalgia in this article, let’s quickly dispel some other causes of the retro boom in gaming.

Let’s start with the most obvious: old games are just plain fun! The game design was characterized by strict hardware limitations and therefore required more creativity from the developers. The result: Entertaining, easy-to-understand gameplay and simple controls with just a few buttons faced the most realistic graphics possible and the claim to simulate the real world. There is something charming about this simplicity.

Starting old games is also easy. Load the game and start playing – without waiting times, updates, DLCs, microtransactions or online multiplayer in which working professionals hardly stand a chance against teenagers. And thanks to Remaster, the old consoles no longer have to be connected and the living room turned into a gaming den. 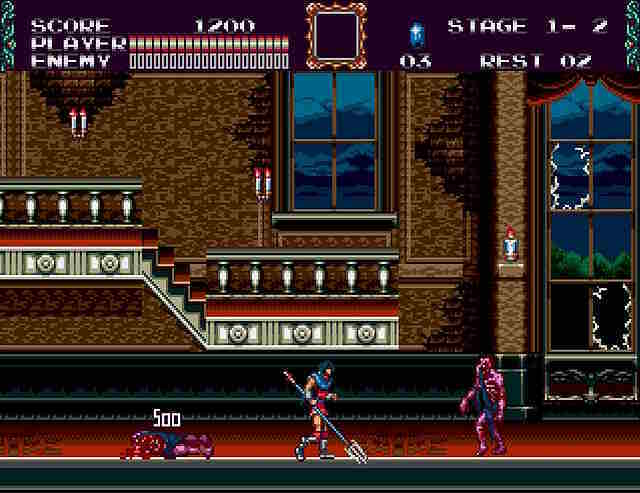 Maybe it’s today’s oversupply of games. If you want to have a say and always be up to date, you have to work through every blockbuster, which can significantly dampen the urge to play. Well-tried favorites, on the other hand, are mostly played for their own sake. With them we know what to expect.

The social aspect should also play an important role. For one thing, local split-screen multiplayer just doesn’t get old – especially when every participant has known the game for decades. On the other hand, the generation of original retro players has long since reached parental age and would like to share their enthusiasm for the classics with their children.

Last but not least, it may be the previously mentioned retro mainstream that should appeal to younger players in particular. While some of them wish to emphasize their individuality through their love of “old school,” they overlook their adjustment to the collective. Because at least since The Big Bang Theory, the Marvel films or Game of Thrones, “nerdy” topics have been popular with the general public.

There are certainly other reasons for the past boom. But let’s now turn to what is possibly the most important of them: nostalgia.

LEGO gives away an 80s space set on online purchases, here's how to get it

Skyrim: A mod transforms the combat system and makes it similar to For Honor