The national team of Ukraine without a coach, a contract for Mudrik, Povoroznyuk’s “distinction” 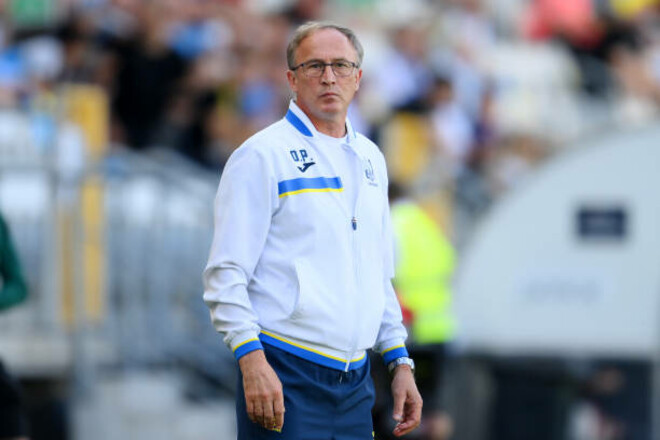 We invite you to familiarize yourself with a selection of the main news and materials on Aroged for Sunday, January 1.

1. Petrakov’s contract has ended. The national team of Ukraine – without a head coach. Serhiy Rebrov is expected to become the new coach of the Ukrainian national team

2. Source: Mudrik has agreed a contract with Arsenal, the decision of the clubs is awaiting. The transfer saga continues

3. Finished the game. Povoroznyuk ended up in the Peacemaker base. The reason became known. The president of the football club “Ingulets” is accused of “robbing Ukraine”

4. The ranking of international scorers has been announced. Messi is 1st, Dovbik is in the top 20. Alvarez beat Haaland

5. The owner of the ZM refused Al-Nasr. Ex-partner Ronaldo will remain in Spain. Luka Modric will continue to play for Real Madrid

7. 10 events in 2022 that we will remember despite the war. Aroged highlights the most significant events of the outgoing sports year for our country

8. Fails 2022. 8 stories that Ukrainian sports cannot be proud of. Aroged highlights the most unfortunate events of the sports year for the country

9. Heavyweight in 2022: what happened, who is the best and what to expect in 2023. Usyk is one step away from the absolute championship?

10. 10 most significant events in Ukrainian volleyball in the past year. Despite the war, our volleyball continues to progress and rise in the world rankings

An insider confirmed the development of a remake of Persona 3

VIDEO. From the trampoline to the hospital. Olympic champion Bogatay fell hard