The new Eternal Return trailer is dedicated to the character Theodore 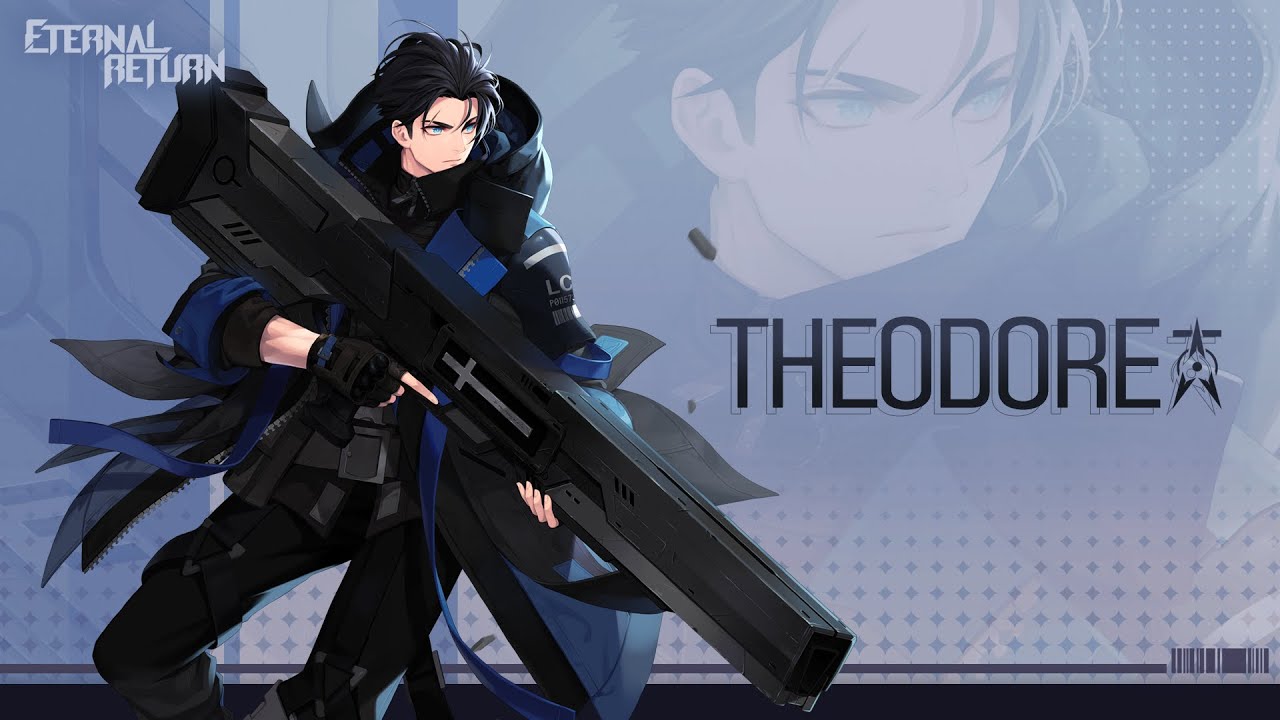 Nimble Neuron has released a video for a new character arriving in Eternal Return, a battle royale that combines MOBA elements. This is the sniper Theodore, voiced by Ben Balmaceda. The video shows his abilities (though not in detail).

Theodore is not one to falter on the battlefield: he puts the battle entirely in his own hands. With incredible marksmanship, he does not seek victory or glory. He came to Lumiya Island to learn how to manage his “gift”.

The pain left by his lost dreams remains deep inside, but Theodore promised himself that he would never go astray again. He promised to use his talents for even bigger and better opportunities. Theodore helps his teammates with his marksmanship skills and is always ready to lend a helping hand when the time is right.