The Witcher 3 show from E3 2014 was compared with the next-gen version, even after the update, the early demo has advantages 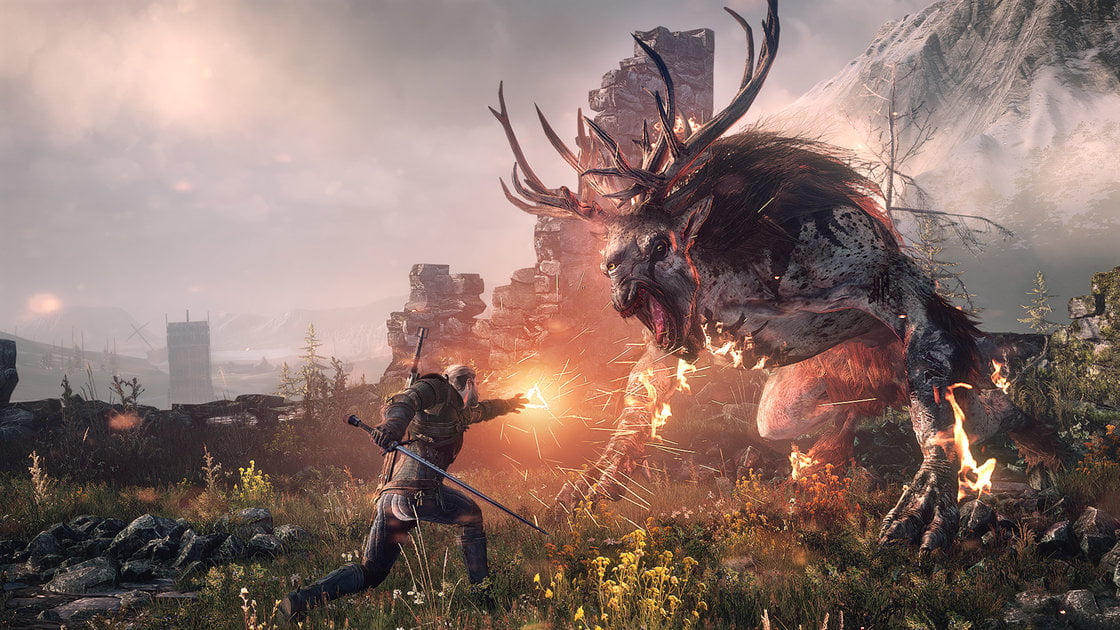 The release of The Witcher 3 took place in 2015, and even then, many players noticed that the developers had to make a number of concessions in terms of graphics in order to release the game. The demo shown in 2014 was very different from the 2015 release version in many ways.

In 2022, CD Projekt RED released The Witcher 3 update to Xbox Series X | S and Playstation 5 – the game has been seriously redesigned, it looks much better graphically than the 2015 version. But there are still points where the 2014 video demo outperforms The Witcher 3, even when compared to the 2022 next-gen release. For example, this applies to volumetric fog, which makes the locations in the 2014 demo noticeably more atmospheric than in the latest version of the game. But there are many things that look much better in the modern version, in particular, lighting.

Aroged: In 2022, Gazprom delivered less than a quarter of all gas produced to the far abroad countries

Find N2 Flip in France: Oppo is hungry and wants to bite into the Galaxy Z Flip 4