This is what game developers pay in California: Studios have to name expected salaries 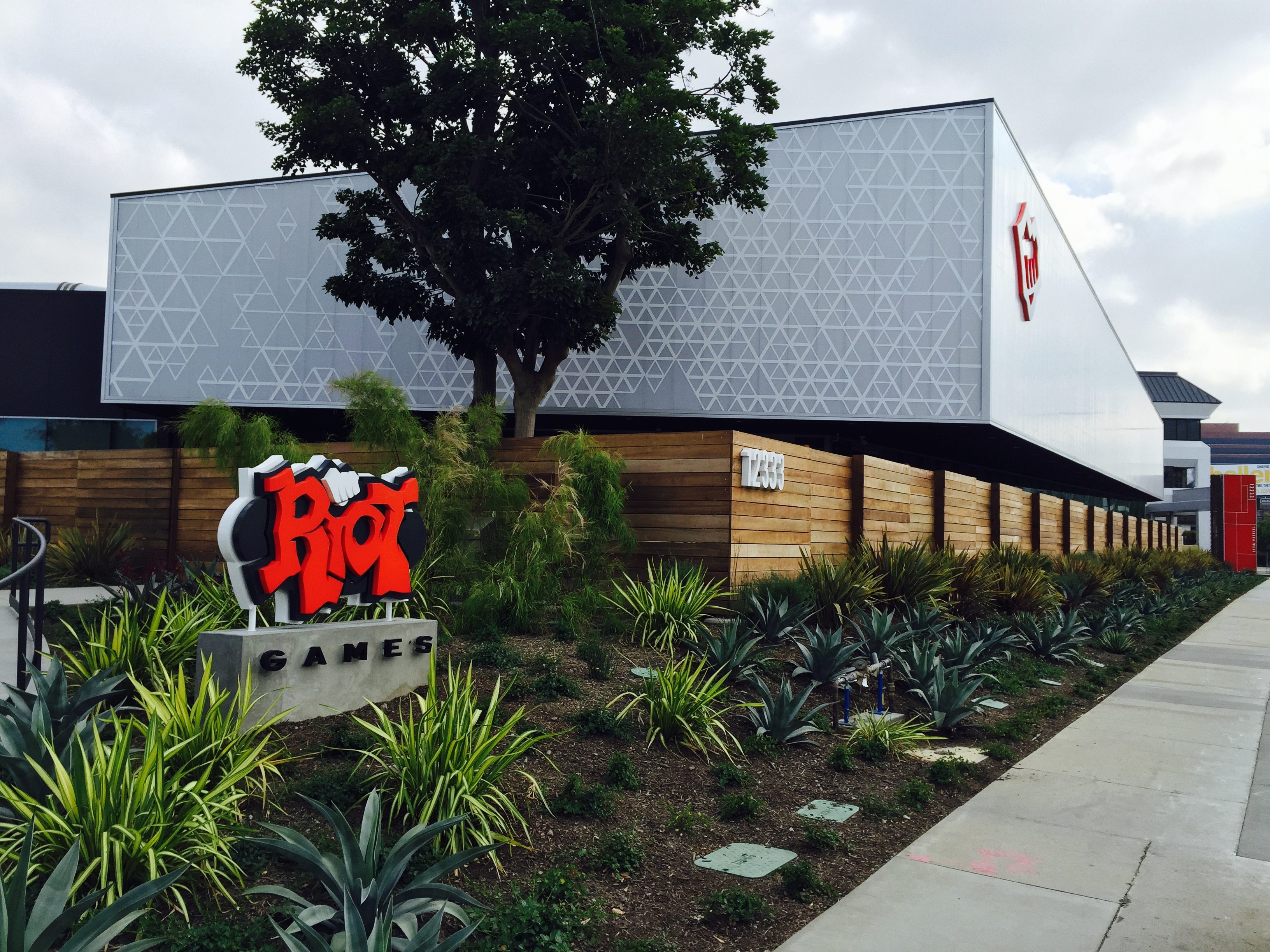 January 2nd, 2023 at 6:41 p.m. by Andreas Link – In California, employers have to name the expected salaries in the job advertisement from January – this also applies to game developers. They remain as vague as possible, but are within the range of what job guides also call a rule of thumb.

In California, since January 1, 2023, employers must state in job advertisements what salary can be expected for the advertised position. It also gives insight into the local gaming industry and what you can earn there. So far, the law has been satisfied by specifying earnings ranges, which then vary again individually depending on ability and experience in the area mentioned.

For a UX/UI Designer in Call of Duty, Activision’s Studio Treyarch is offering an hourly salary ranging from $29.81 to $55.14. Blizzard quotes an annual salary of $80,800 to $149,900 for a Sinior World Bulider in World of Qarcraft. Riot Games wants to pay an analyst at Valorant $110,000 to $154,000. At the moment we are trying to be as unspecific as possible. The job postings refer in the fine print to variables in the base salary that are linked to ability and to the fact that special benefits are not included.

Riot Games, for example, offers benefits that are rather unusual for the USA, such as 15 days of paid vacation, 80 days of sick leave and ten weeks of paid parental leave. There is also health insurance. Here developers are forced to woo the staff, otherwise they will migrate to more attractive employers.

The salaries mentioned are in the range of what one can probably expect in the USA. Programmer job guides typically list just over $100,000 for young developers with some experience in programming languages ​​like C(++) and Java. In the end, the actual payment always depends on the talent and the environment. In California in particular, competition is high and living is expensive. Sometimes jobs that actually pay less can be interesting if attractive packages are put together.

In the games industry in particular, salaries have always been an issue in recent years. Parts of the development team are often only employed on a project basis and are quickly left on the street when the title is completed. Developers had teamed up for more transparency and published their salaries on Twitter.

iPhone models that will not receive iOS 17 have been announced

Watch the important film about Pope Benedict XVI on Netflix

Klopp commented on Liverpool's upcoming work in the transfer market

Test of Courage in Genshin Impact: How to Complete the First Round