This new Chinese electric car is a compendium of technologies

On the occasion of the Guangzhou Motor Show, the Chinese manufacturer Baidu has just presented the Jidu Robo-02, a top-of-the-range sedan developing no less than 544 hp and equipped with advanced technologies. 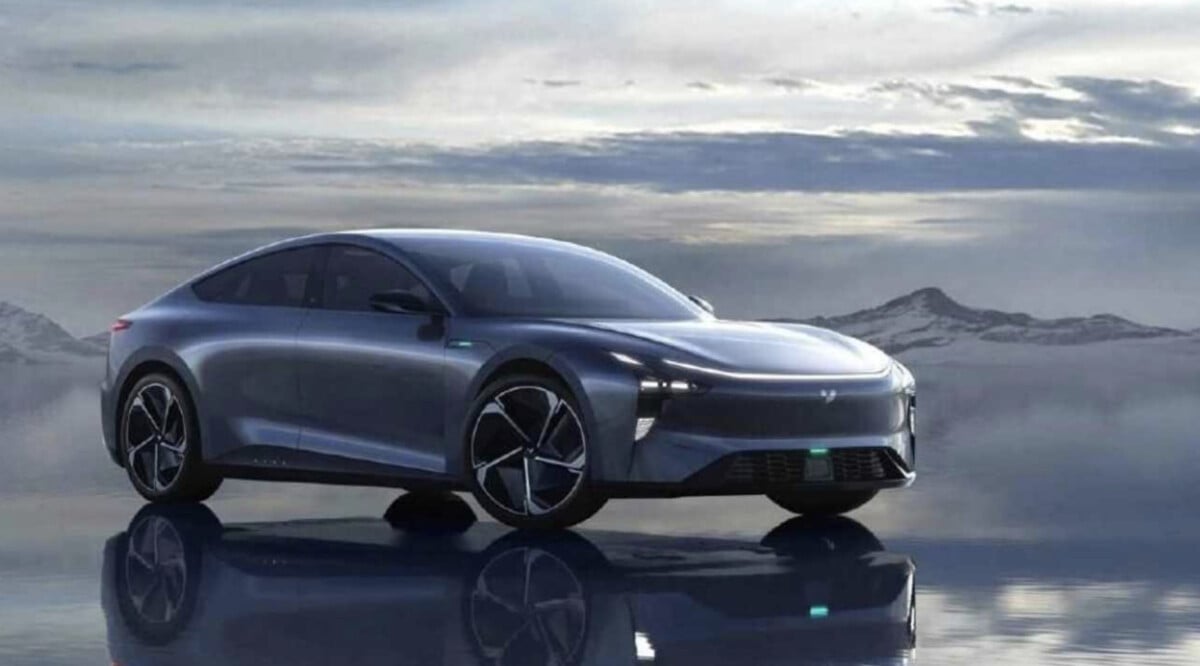 As we saw at the last Paris Motor Show, Chinese manufacturers are now the most active in the electric car industry.

So when it comes to a local show, in this case the one in Guangzhou, Chinese brands are present in large numbers and unveil many new products. One of the most interesting is to put to the benefit of Baidu.

This company specialized in search engines and artificial intelligence begins to make itself known to the general public within the automotive industry, in particular since its collaboration with the Geely group. Last September, Baidu presented its first autonomous taxi, ahead of Tesla. In October, the manufacturer went even further by presenting its first car, the Jidu Robo-01, an SUV halfway between a Tesla Model X and Model Y.

Baidu presents at the Guangzhou Fair its second model, namely the Jidu Robo-02a large sedan this time located between the Tesla Model 3 and the Model S. As you can see from the few photos presented by the brand, it is neither more nor less than a Robo-01, but in sedan version. 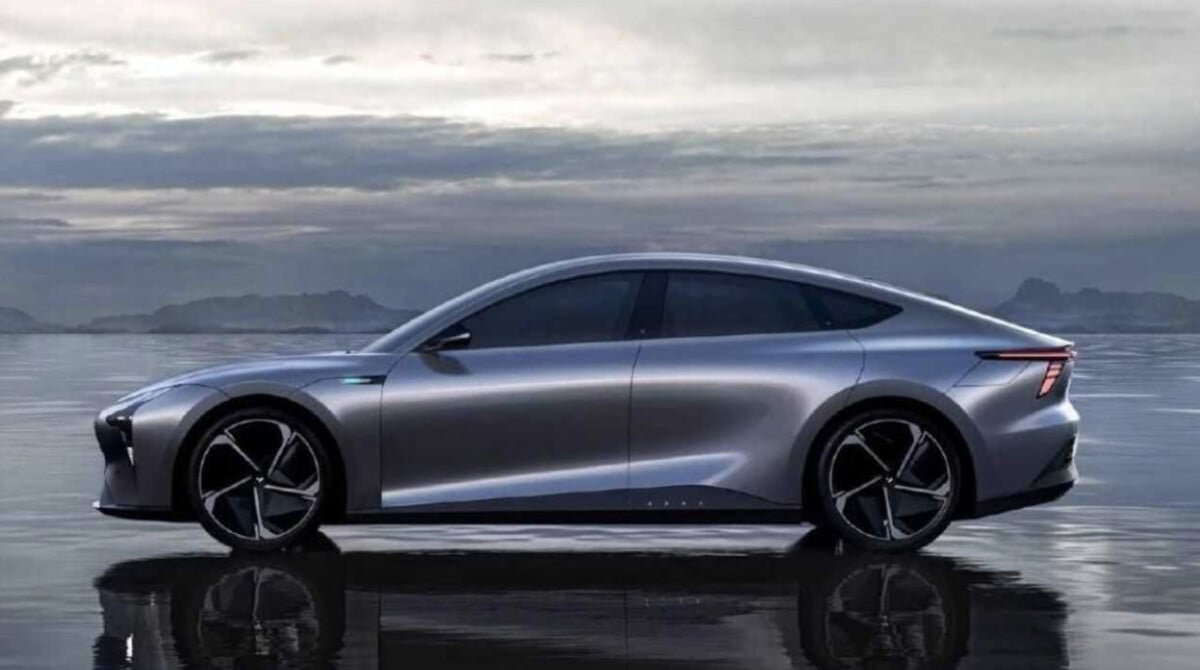 The car is based on Geely’s SEA platform, the group – which notably owns Volvo, Smart and Zeekr – brings its automotive expertise and provides the platform. Baidu is in charge of the software and autonomous driving part, while it has been developing the Apollo system for a few years, which today reaches level 4. Equipped with 31 sensors, including 2 LiDAR, the sedan can reach level 3, the only currently authorized in Europe.

Like the Jidu Robo-01 SUV, the Robo-02 is also expected to feature an Nvidia Orin X chip rated at 538 TOPS. As a reminder, this is a unit of measurement meaning “tera operations per second”, or “trillions of operations in one second”.

Baidu didn’t provide interior photos, but it should look similar to the SUV. We then find a huge 35.6-inch 6K panel, complemented by a 7-inch screen for rear occupants. The doors have no handles and are motorized, each being equipped with a radar to prevent it from hitting another parked car, for example. 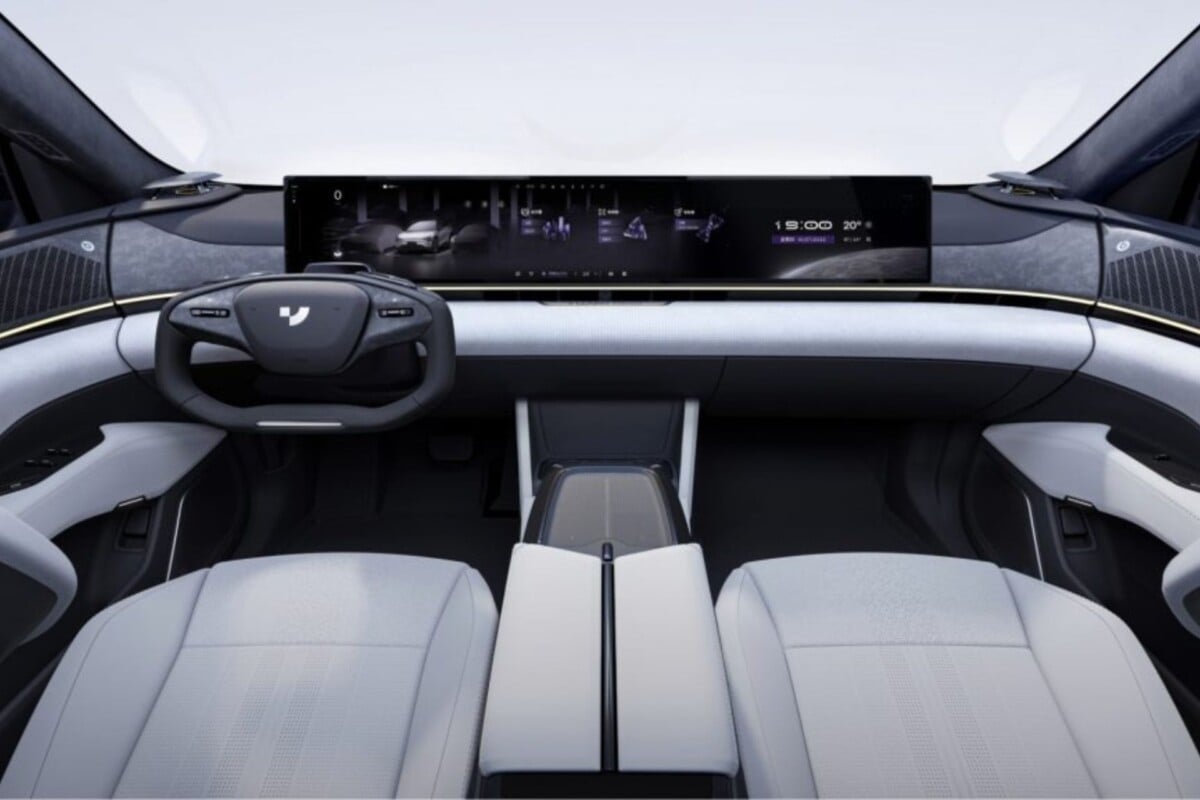 The spectacular interior of the Jidu Robo-01

As far as the technical part is concerned, we will have to wait for information from the manufacturer, even if it will be very close to that of the SUV. Thus, the Robo-02 will undoubtedly be equipped with a battery supplied by CATL with a capacity of 100 kW. The sedan should be able to do around 600 km on a single charge according to the Chinese CLTC cycle, which is more optimistic than our European WLTP.

As far as the motor is concerned, it should take up the two permanent magnet synchronous electric blocks developing a total power of 544 chthus guaranteeing a 0 to 100 km/h in less than four seconds.

For the moment, we do not yet know if Baidu has international ambitions with its two models and if they will one day arrive in Europe. 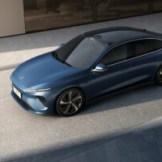 MG, XPeng, Nio, CATL, BYD… Surely you’ve heard of these car manufacturers before, and they should be hitting our roads soon. But not only.
Read more

Sonos One: the connected speaker with the DNA of a bestseller is on sale

These were the most successful games of 2022 on Steam

Bose TV Speaker: this powerful soundbar is on sale at -30%