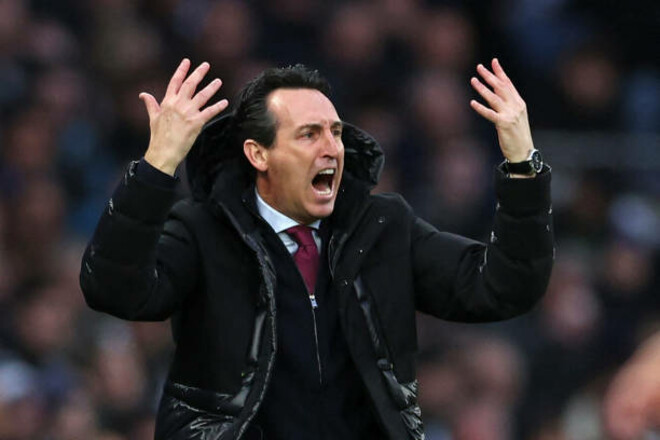 Aston Villa head coach Unai Emery shared his opinion about the meeting of the 18th round of the Premier League with Tottenham Hotspur, in which his wards achieved a 2-0 victory.

“We are so happy. I think the team fought well. It was hard for us in the first half, but the opponent didn’t create many chances. We scored a goal that gave us confidence in our abilities and that we can move forward. Our second goal was amazing, at that moment we felt that three points would be ours.

On the road, as a rule, you have to defend more than at home. We have to build a team based on the fact that we can control the game. We were strong defensively and tried to win the match.

Spurs had chances, not many, but they created something in attack. Robin Olsen played clean today. We have not only Emiliano Martinez, but also Olsen and other good players,” Emery said.

Better than Ronaldo. Chelsea midfielder to stay in Europe

Kitase: There's a Big Announcement About Final Fantasy in 2023, Not Problem VII • Aroged

Pogba’s recovery will be delayed for another month

The future costs $1,000: games can be smelled with the Aroma Shooter