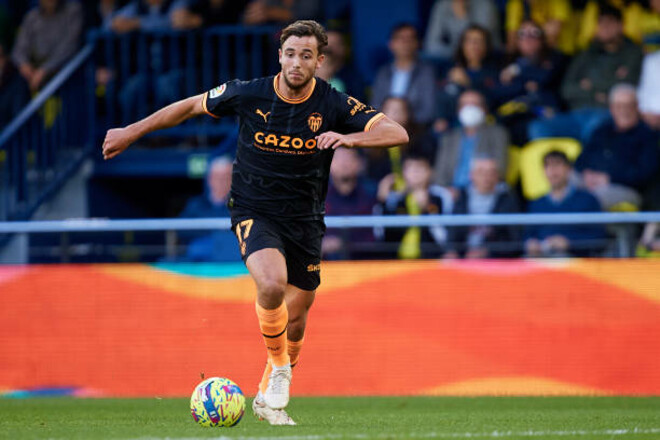 Barcelona midfielder Nico Gonzalez, who plays for Valencia on loan, has been out of action for a long time. The 20-year-old will miss at least three months with a broken foot bone.

Due to problems with the fifth metatarsal bone of the left foot, Gonzalez is waiting for an operation. Recovery after the intervention will take from three months.

Nico Gonzalez was injured in the match between Valencia and Villarreal (1:2), which took place on December 31. He was substituted in the 79th minute.

Niko has scored one goal in 13 La Liga matches this season. Valencia have signed Gonzalez on loan until the summer of 2023.

Napoli owner: Osimhen is not for sale

Forspoken – Audio sample from the soundtrack