There are many different types of computer viruses. Some erase the data we have on the disk, others make the computer slower or inject advertising and there are still those who encrypt everything waiting for a ransom. However, there is something much more dangerous than this. I’m talking about a virus that can fry your computer. Interestingly, this threat uses a technique that can even be used for positive purposes. So let’s look at the dangers of Power Virus and what it can do to your PC.

This threat is known as “power virus”. In practice, it is computer code that forces the processor or graphics card to operate at maximum power dissipation. This generates a large amount of thermal energy in order to cause the processor to run at a temperature higher than the design thermal power rating (TDP). TDP is used in chip design to specify a level of heat that the cooling system must be able to handle while under load. A CPU with a TDP rating of 80w is expected to produce 80w of power in the form of heat under load. The problem is when processors are pushed far beyond this value.

Power viruses put the processor under stress. Just like an overclocking application would. The issue is that instead of measuring how far the processor can go, it goes far beyond that.

These viruses ruin your computer

The ultimate goal of an energy virus is to generate enough thermal energy to put the system under serious stress. Over an extended period of time, this will result in the generation of an enormous amount of heat that can cause permanent damage to the hardware. This at the processor, graphics card or motherboard level. Well, the more effective the cooling solution, the longer a computer can be expected to run under these tricky conditions. If we have something really good installed on our machine, it may be able to dissipate much of the heat generated through the changes that the energy virus made to our machine.

How to remove the virus

If you notice that your machine is heating up, is very slow and usually shuts down after a while, it may be infected with one of these types of threats. That said, the best option is to run an antivirus to check if you have any threats on your system. If it is found and you manage to remove it, the problem will be solved. Otherwise, you will have to do a system restore. It’s the best way to deal with persistent threats. But it cannot be done anyway.

Factory reset is an option found on many modern devices, including computers and smartphones, which allows you to revert the device’s operating system to its original state. It also resets all settings to how they were and removes any programs or files that don’t come with the device. It is true that in the case of PCs we still have the option to keep the files. However, if we are restoring the PC to remove viruses then we really have to delete everything. So here is a very important first point. If it is to remove viruses from the computer, do not keep files!

Is the restore the same on smartphones and computers?

Well, the factory restore implies that we are left with the equipment as it was when it came from the factory. However, this is not quite true. Especially in the case of smartphones and tablets. It’s just that on these devices that have already received some updates at the operating system level, we can no longer escape them. Despite this all other files are cleaned up. 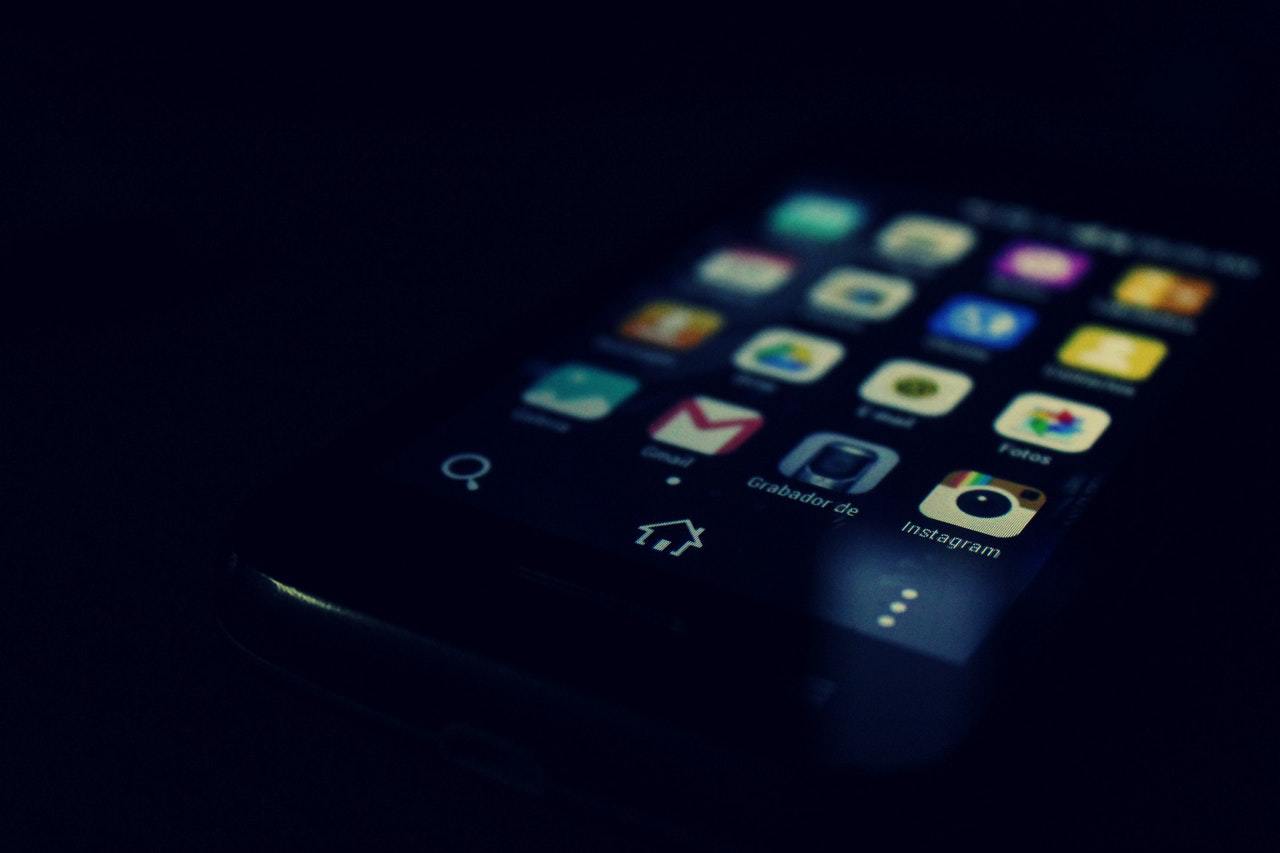 Is it a useful function to get rid of viruses?

With a factory reset we can get rid of virtually all viruses. This option unintentionally removes any infected programs or files on the device. Still there may be an exception in very rare cases. In the case of computers and if the threat has not been able to write code in some less common places, it is also possible to remove everything with a PC restore.

What if the virus comes back?

If your device has been infected with malware that keeps coming back even after a factory reset, chances are you are dealing with one of the following scenarios: Your backup could be infected and as soon as you try to restore it to your device, the malware reinfects your PC or smartphone.

Another possibility is that the malware has invaded a storage area on your device that holds a clean system image for the factory reset option. Therefore, if the recovery partition itself is infected, a restore will have no effect.

Rootkits and bootkits can also be responsible for infecting your device. Unfortunately, these are notoriously sophisticated and can evade detection and removal via a factory reset.

However, some state-of-the-art threats can sometimes also hide in system peripherals such as Wi-Fi adapters and webcams. Many modern peripherals have built-in storage to store user settings, and malware can use this to stay active. 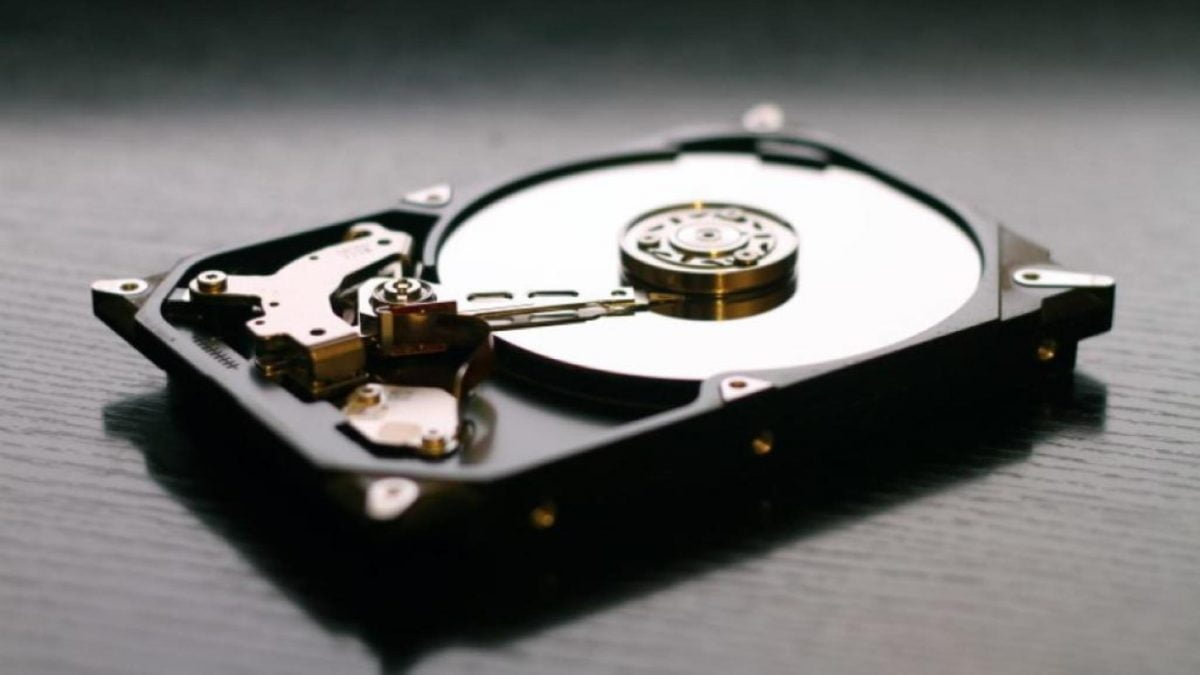 Anyway, the first thing you should do is analyze the backup with a good antivirus. If nothing is found, completely erase the SSD or HDD from the computer and do a clean install after erasing all partitions.

And that way you should be free of viruses on Windows, including Power Virus.

What is Web 3.0 and what are its challenges?

The billionaire with the most wealth melted in 2022 has been announced!

GTA 6 is about to be officially announced

God of War Ragnarok: the Sony exclusive closes 2022 in first place in the UK

Aroged: Intel would like to focus on the release of video cards with a TDP level of about 225 W and a single power connector

Aroged: The head of Intel is convinced that US subsidies will bring effect only in the second half of the decade