Who is Roborock, the builder who turned the world of robot vacuums upside down?

Still unknown 5 years ago, Roborock is today a benchmark in the robot vacuum cleaner market. Innovative and keen to provide cutting-edge technologies at contained prices, the brand has contributed to the democratization of these household appliances. 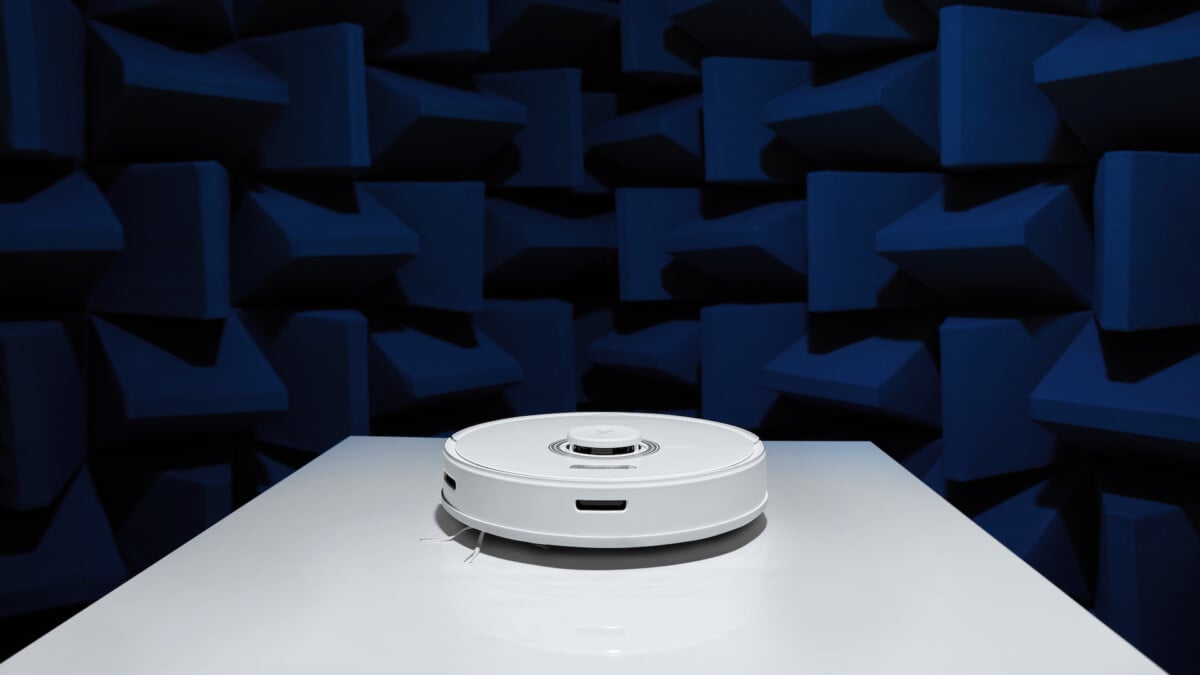 The robot vacuum cleaner market is booming and the French have been demonstrating a real enthusiasm for these smart household appliances for more than a year, sales of which increased by 17.4% in 2021, according to Gifam. Although robot vacuum cleaners have been around since the 90s, demand has only really taken off recently, and the firm Roborock has largely contributed to this development.

And if Roborock has made these expensive products accessible by lowering their price, it is not at the expense of innovation. The manufacturer was among the first to integrate into its devices:

Designed to give users more free time, these innovations are the success of the Chinese brand today.

Roborock: a young but innovative brand

Officially known as Beijing Roborock Technology Co, the company was born in China in July 2014. Founder Richard Chang immediately made it his mission to understand the cleaning needs of users and create technologies capable of respond to it, while preserving their purchasing power. 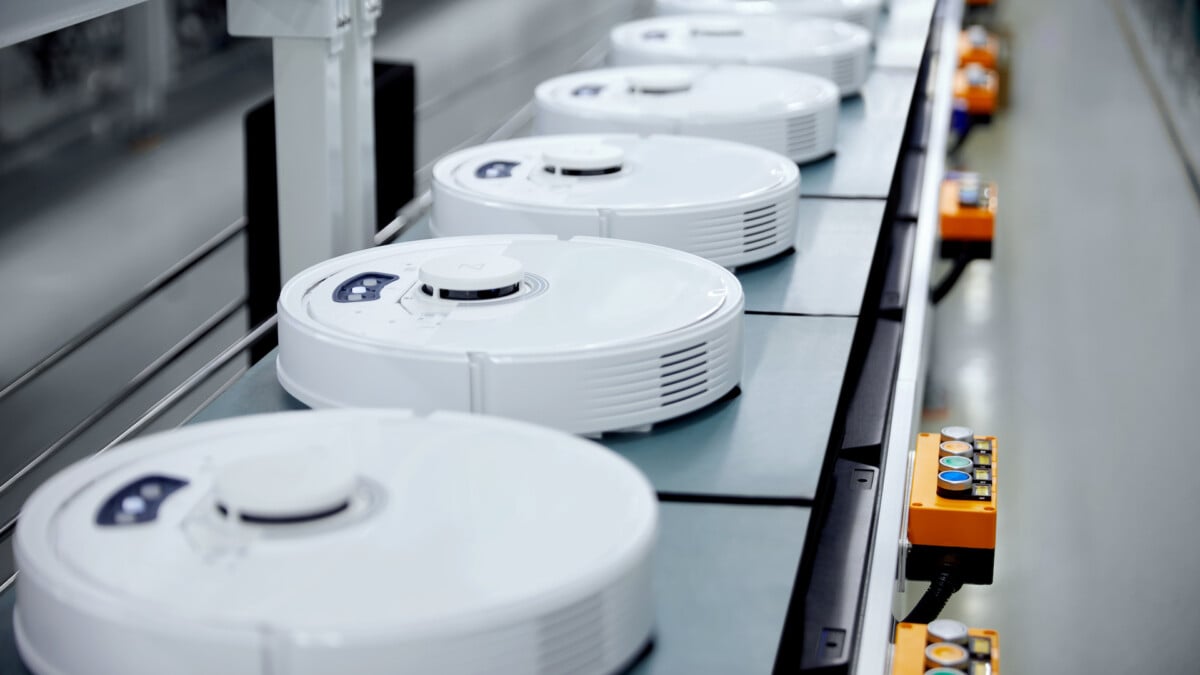 Barely established, the young shoot is supported by the Xiaomi group. Two years later, Roborock markets its first robot vacuum cleaner, on behalf of Xiaomi: the Mi Home Robotic Vacuum Cleaner. Its success has been such that it has established itself as one of the best-selling models in China, as well as in Taiwan.

From 2019, Roborock is launching internationally under its own brand with its S5 Max, a versatile device that vacuums and washes, all wirelessly and intelligently. Just a few months later, the company introduced its H6 stick vacuum, along with a new robot vacuum, the S6 MaxV. The latter marked a real technological breakthrough and allowed Roborock to position itself in this now competitive market.

Since then, the group has never stopped innovating with advances designed above all to make everyday life easier. Today, Roborock’s robot vacuum cleaners are loaded with technology. Here are the main ones.

Robot vacuum cleaners have become more and more independent and autonomous to the point of cleaning the whole house without requiring any intervention on your part. And this in part thanks to a mapping system.

The Roborock S5 Max launched in 2019 is the first from the manufacturer to adopt LiDAR technology. This works like a radar, which scans the environment at 360 degrees. The data is then used to map the rooms and then allow you to define a precise cleaning plan on the dedicated mobile application. It is also possible to define forbidden zones and virtual walls. 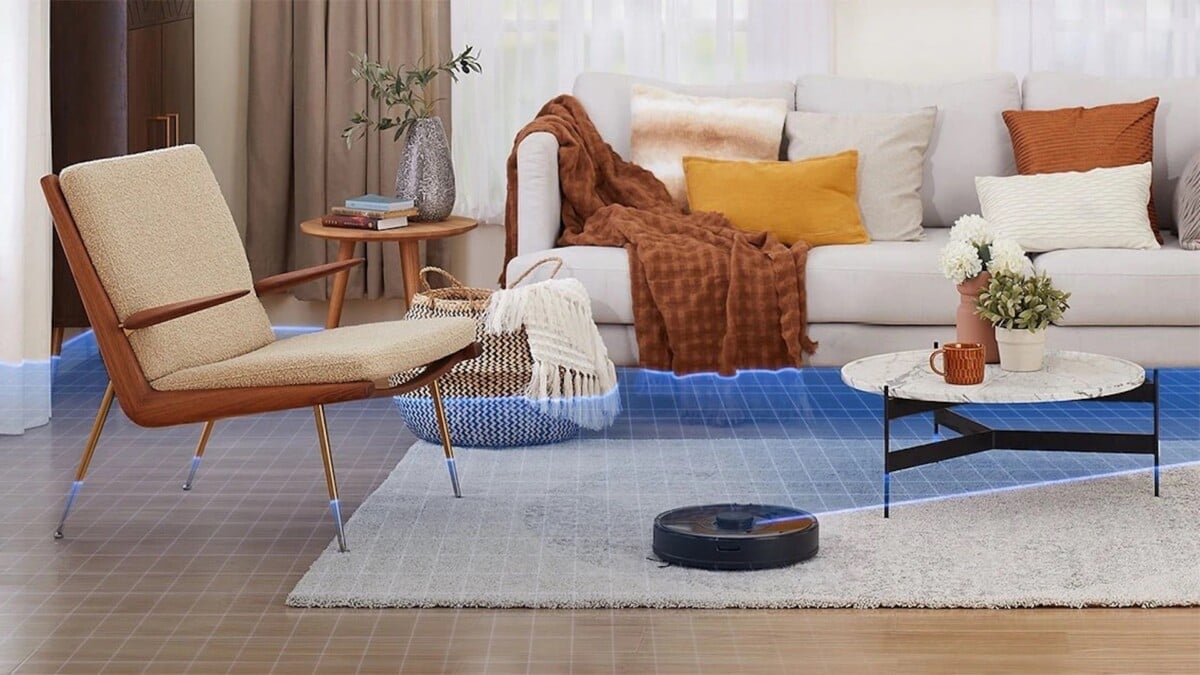 In 2020, with the arrival of the S6 MaxV, Roborock is improving this technology and making it compatible with multi-storey homes. Each level can then benefit from its own card and its own cleaning program. As a bonus, the Chinese firm has coupled the LiDAR to a dual camera placed on the front of the device, in order to detect obstacles and circumvent them. The system even goes so far as to recognize the type of objects strewn on the floor (shoe, lamp, power strip, bathroom scale, toy, etc.).

This year, with the S7 Pro Ultra, Roborock has again perfected its mapping system, which now goes 3D and then offers the possibility of mapping not only rooms and walls, but also furniture.

Thanks to all these technological advances, you don’t even have to be at home to vacuum. Gone are the days of robot vacuums getting stuck under furniture, bumping into things, or falling down stairs. Roborock models move intelligently.

A 2-in-1 system: washing and vacuuming

Even today, few household robots are capable of simultaneously vacuuming and cleaning the floor. This is one of the great strengths of Roborock, which introduced this dual functionality in 2019 with its S5 Max. Floor cleaning then becomes complete, intelligent and programmable. 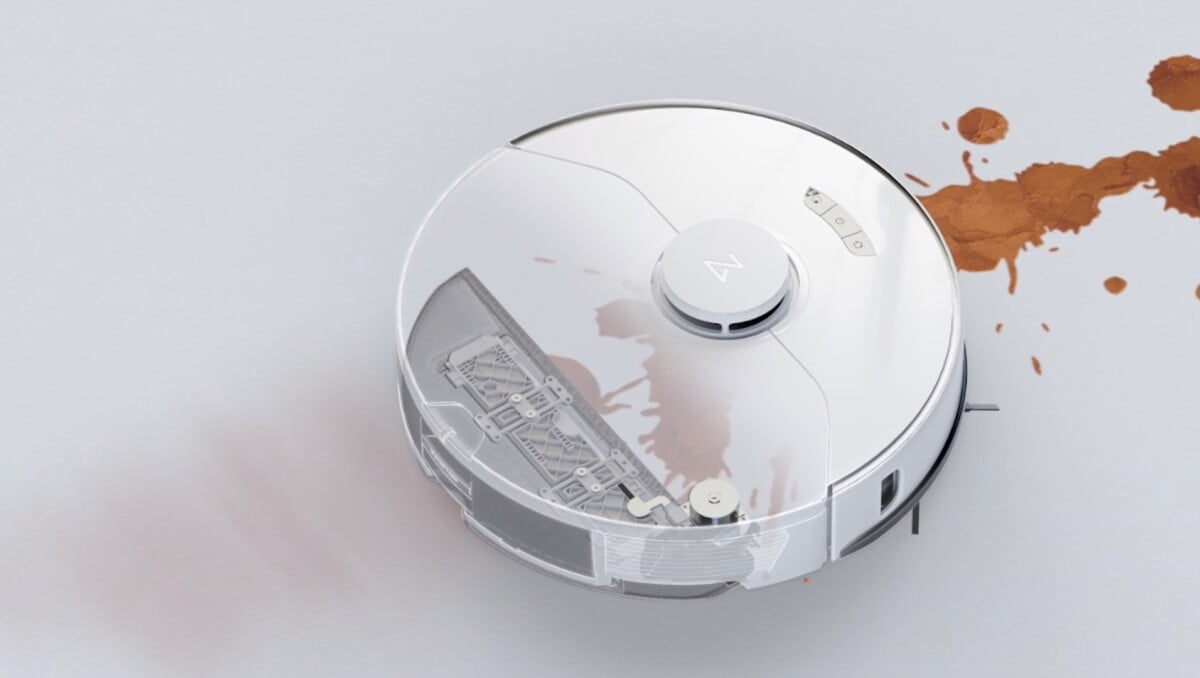 In addition to the mapping of the rooms, it is possible to specify the different types of soils on the application. The Roborock S5 Max then automatically adapts the water flow to optimize washing according to the floor concerned. The S5 Max also memorizes its route to avoid cleaning the same areas twice.

With each new model, Roborock automates its robot vacuums a little more, while increasing the maximum washing power. Launched this summer, the S7 Pro Ultra is a fine representation of all the know-how of the Chinese brand. This model aspires to a power of 5100 Pa and features an innovative mop based on ultrasonic technology. This scrubs the floor 3000 times per minute and automatically lifts when a rug or carpet is detected. All on-board technologies therefore act in concert.

After making its devices smarter and more efficient, Roborock then gave them greater battery life. This year, with its S7 Pro Ultra and S7 MaxV Ultra, the company introduced its most complete dump station. 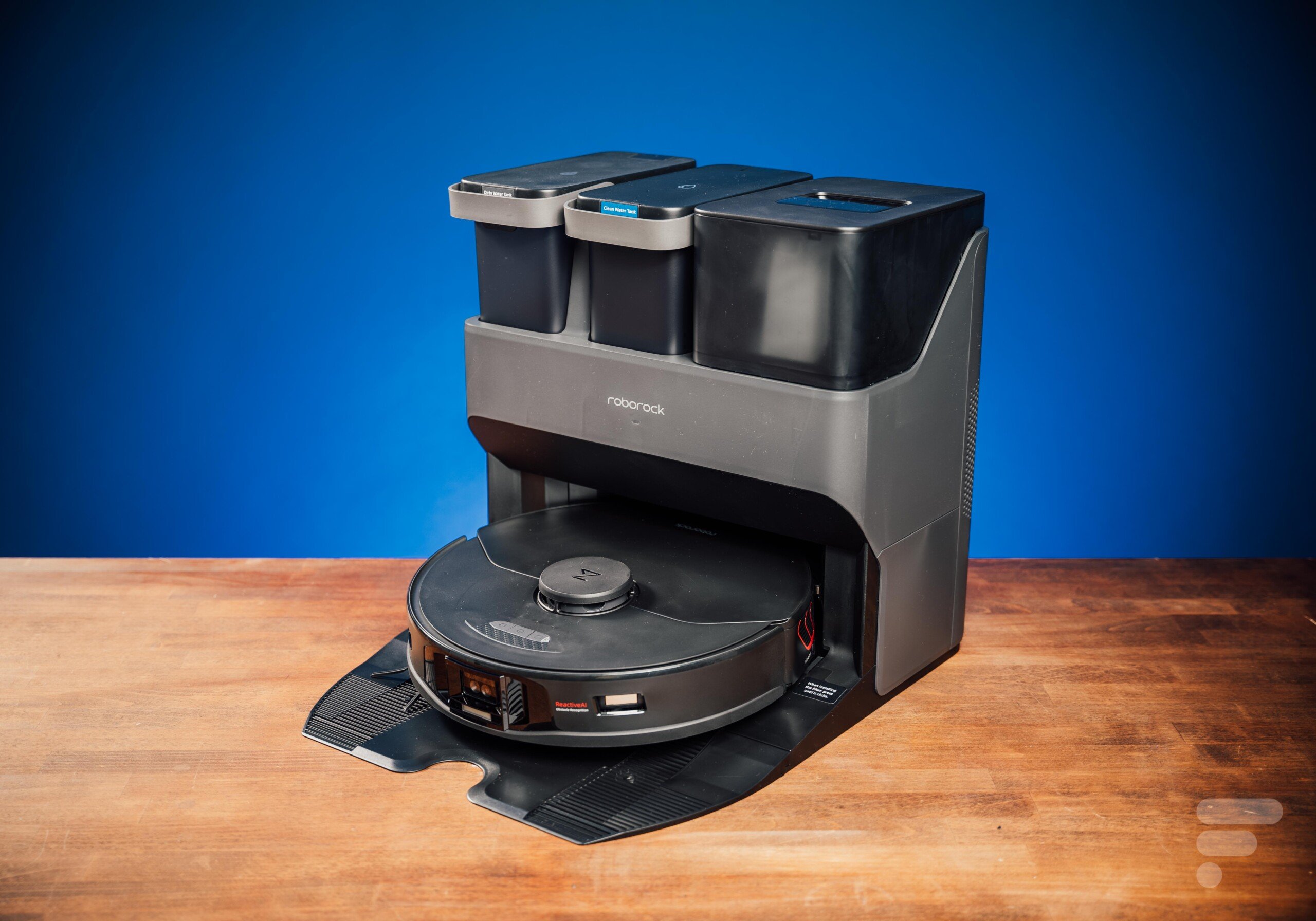 Thanks to it, the water tank of the vacuum cleaner is filled automatically to clean surfaces of up to 300 m². The dust container is emptied as soon as it is full. As a bonus, the latest generation emptying stations offered by Roborock are responsible for automatically washing the mop when it is too dirty. On the S7 MaxV series in particular, the station also offers fast charging, to save even more time.

Roborock’s robot vacuum cleaners have become generously equipped and innovative objects in just a few years. Each evolution takes into account the philosophy of the brand: to innovate to bring well-being. Already well established in the robot vacuum cleaner market, the Chinese firm should continue to surprise us with new models that are ever more autonomous, but also with brand new innovative products.

How to create a Hotkey and why you should use them!

Apple is increasing the prices of its subscriptions