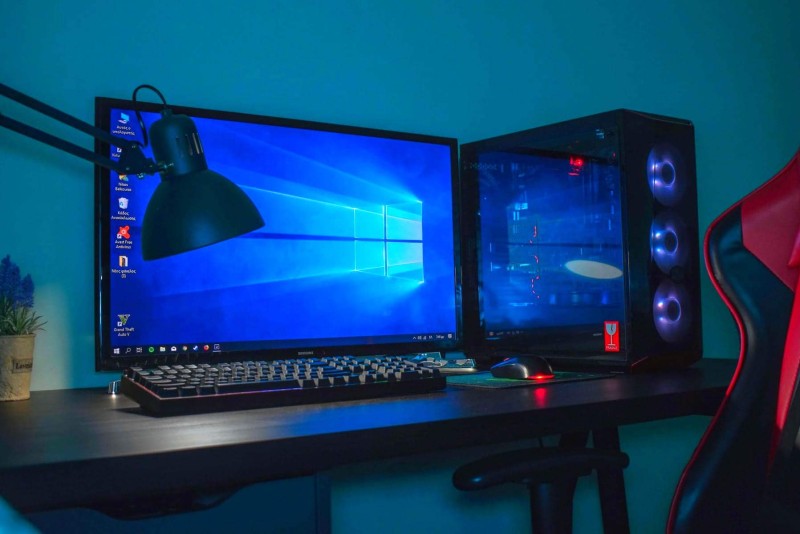 PCWorld experts tested the performance of the Raptor Lake-S Core i9-13900K processor in Windows 11 22H2 and compared it with a system running Windows 10 22H2. Raptor Lake is built around the Performance Hybrid architecture.

In 2021, Intel announced at its Alder Lake CPU architecture baseline design presentation that Windows 11 has been optimized to take advantage of Windows 11 and its new Thread Director technology. Microsoft has said that Windows 11 was designed to make the most of the hardware available to it.

In some current benchmark tests, Windows 11 performed better, but not in all. In some scenarios, system performance on Windows 10 was higher.

In Office 365, Windows 10 is also faster than Windows 11 in Word, Excel, and Outlook. At the same time, Windows 11 had a higher result only in PowerPoint.

In a gaming test on Windows 10, the average frame rate in Gears Tactics and Metro: Exodus was higher.

Windows 11 was faster in PugetBench’s comprehensive test, H.264 (AVC) encoding, and some other scenarios, but the advantage was small.

Star Citizen: Where is the single player Squadron 42?