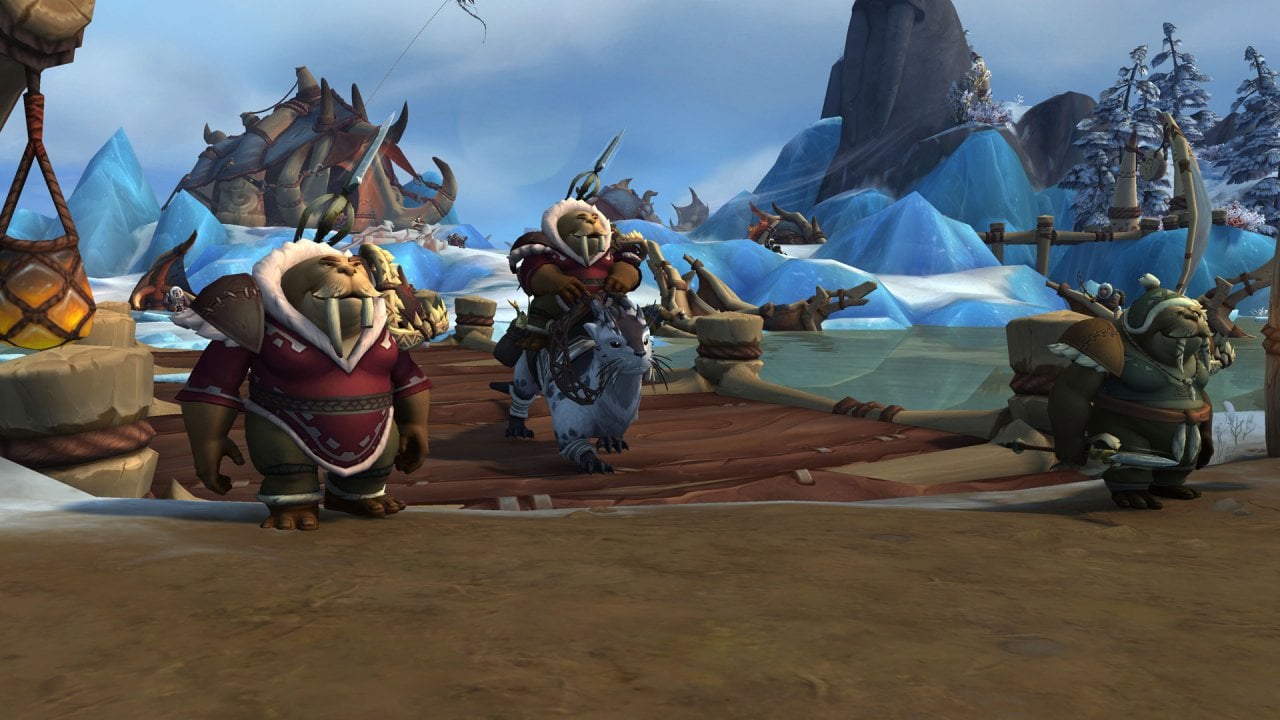 In an interview with PCGamesN, the production director Pat Dawson di Blizzard spoke of the possibility of creating like to lose (between Horde and Alliance) in World of Warcraftsaying it’s something the team is certainly considering.

When Dawson was asked if Blizzard is considering an inter-faction guild system to allow players of each faction to join as one group in a more formal way, he replied: “It’s a much requested feature. It’s something we’re certainly considering.”

Clarifying that at the moment has “nothing to announce”he then stated that the game systems are already evolving to allow the execution of inter-faction gameplay sequences, such as raids.

He then concluded by stating: “Then we’ll see what’s next, and what’s after that, and eventually we’ll get to the point where we can figure out if inter-faction guilds are possible in the futurebut in terms of timing there is nothing I can agree with”.

With regard to Next yearthe contents of the upcoming 2023 have been revealed, with a convenient image.

Finally, here is an excerpt from the review of World of Warcraft: Dragonflight: “Dragonflight is another expansion that starts in fourth place and today we cannot know if Blizzard will be able to maintain this aplomb throughout its life cycle. At this moment, however, the ninth expansion of World of Warcraft is enjoying us very much: net of some uncertainty rooted in its DNA or, absurdly, in an attempt to change it, Blizzard has signed the best contents of its videogame blockbuster for many years now.”

Adaptation to shutdowns and decline in orders: what is happening with the freelance market in Ukraine? – Aroged

It's not just the Z Event! A big French charity event announces its return to the Stade de France

Xiaomi will have a surprising new POCO in early 2023

Samsung makes the best decision for its Galaxy S23

High on Life: here are over 15 minutes of gameplay of the Squanch Games title

How much does GameStop value a used Xbox Series S console?