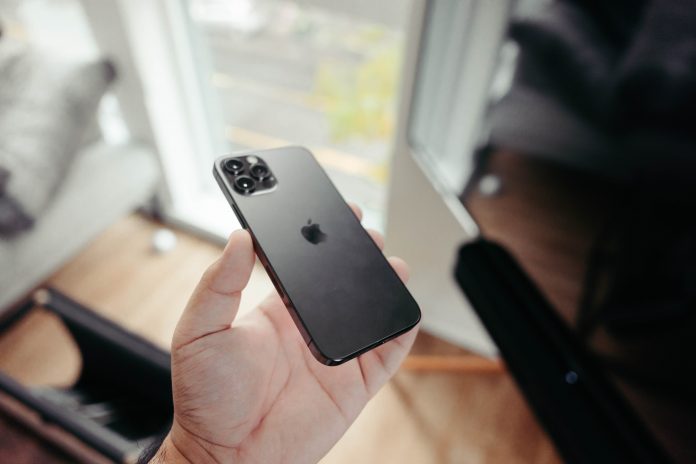 Something is finally happening again for the ‘basic models’ in the iPhone series. Analyst Jeff Pu reports that Apple wants to give the iPhone 15 and 15 Plus a Pro makeover.

It comes as no surprise that Apple wants to give the basic models a major makeover. For years, Apple ignored the cheapest iPhones in favor of the Pro models. This meant that the differences between base models of subsequent generations were often very small. Until this year, it seems. Apple analyst Jeff Pu, who works at Haitong Intl Tech Research, writes that a refresh for the base models is in the offing. Pu refers to Apple’s iPhone 15 and iPhone 15 Plus, which are said to be launched later this year.

Pro Refresh for iPhone 15 (Plus)

Pu further confirms the arrival of USB-C to the iPhone 15 series. The analyst also confirms that Apple provides all 15-series models with USB-C and therefore completely abandons its Lightning port. Via Ming-Chi Kuo it became clear earlier that the basic models are limited to USB 2.0. Only the iPhone 15 Pro and Pro Max (or Ultra) support at least USB 3.2 or Thunderbolt 3 data rates through the USB-C port.

Apple’s renewed focus on the base models probably doesn’t mean that the Pro devices stand still this year. Apple analyst Ming-Chi Kuo previously revealed that the telephoto camera of the iPhone 15 Pro does not offer 3 but 6x optical zoom. A doubling compared to the 14 Pro (Max). The devices will also be equipped with the latest A17 Bionic chipset, and Apple would intend to build the frames from titanium.

For now, those details, like all rumors about the iPhone 15 (Plus), are still very uncertain. Apple knows how to keep one of the best details about new smartphones on board. Whether that was also successful with the iPhone 15, 15 Plus and 15 Pro (Max) remains to be seen later.

Aroged: The authorities have planned for 2023 the growth of sales of new cars in Russia to 1 million

Aroged: Hitman 3 will be converted into a collection of Hitman World of Assassination

How to privatize a house on a server in Minecraft