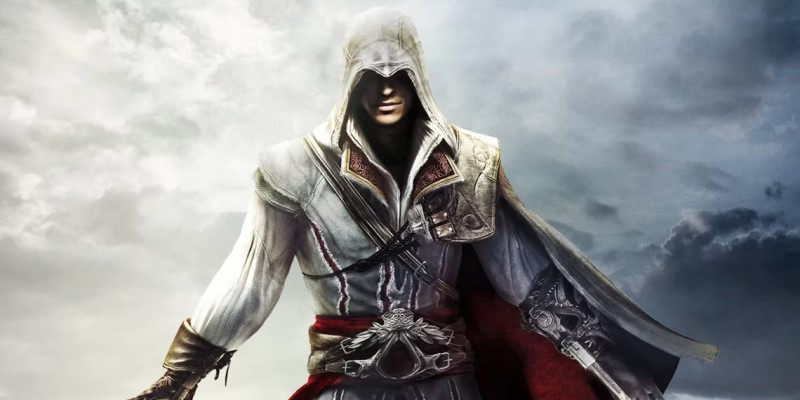 Over the past few years, Netflix has released several video game adaptations, both animated and live-action, that have largely changed the perception that video game adaptations are bad. These include critically acclaimed series like Castlevania, Arcane and most recently the incredible Cyberpunk: Edgerunners. The streaming service also has a number of upcoming projects, including a multi-episode adaptation of the flagship Assassin’s Creed franchise. It was previously reported that Die Hard writer and Vikings: Valhalla showrunner Jeb Stewart would serve as the series’ showrunner, but a recent report indicates that he has left the project.

In an interview, Stewart stated that he was “no longer involved” with the project. Weintraub then inquired what led to the split between the two sides, asking if it was a “difference in vision”. Stewart explained by saying:

I think it was a bit of an executive move from LA to London and that allowed the London band, which unfortunately had to inherit my vision of what it was instead of developing their own vision. So I think it’s fair. I know the game will be great whenever it comes out. I think the Ubisoft guys are fantastic. I think it’s an amazing franchise. It was just a good, mutual time to move on for both parties.

Gran Turismo 7: But no PC port in development

New Tesla, Google Home in remote control and OneDrive out of order - Tech'spresso

No Hogwarts Legacy on Resetera: Mods ban the game from the platform