NVIDIA is announcing several new features at CES 2023 with GeForce NOW for cars and now we are going to talk about the new RTX 40 GPUs for notebooks and the RTX 4070 Ti, which arrives as a mid-range graphics card with features that allow you to play the latest titles and create projects with demanding graphics.

The new RTX 40 GPUs for notebooks arrive promising big leaps in performance combined with mobility with the Ada architecture, the fifth generation of Max-Q technologies for laptops and NVIDIA DLSS 3.

This will allow you to stream video to up to three 4K monitors at 60 fps or explore 3D projects with ultra-fast rendering in Blender, cutting-edge AI-based processes in Adobe Photoshop and Premiere Pro on laptops that are just 14 inches in size.

You’ll also be able to play titles like Cyberpunk 2077 with 4 times the performance compared to previous generation GPUs with twice the power found in the PS5, but only 1/6 the size.

For comparison purposes, notebooks with the new RTX 4070, 4060 and 4050 consume only a third of the resources used by past models, being able to run games at 80 fps in 1440p in Ultra settings or render projects that took about two hours in Blender in just 10 minutes. 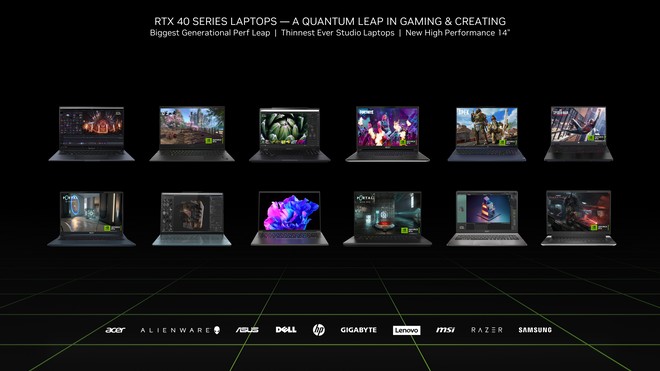 Speaking now of the new GPU for desktops we have the NVIDIA GeForce RTX 4070 Ti, a mid-range graphics card that promises to be an alternative to the RTX 4090 for those who want to spend a little less, but still have high power with 4nm lithography from TSMC . 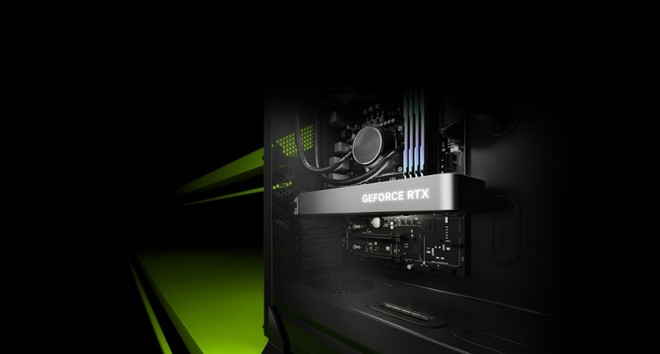 In this way, NVIDIA claims that this is a great upgrade for current users of the GeForce GTX 1080 Ti or GeForce RTX 2080, being 12 times more powerful than the GTX 1080 Ti.

The splash backs of Daehye, Miki and the sketch skin of Kei were shown in Genshin Impact

PHOTO. Results of the year from Zaluzhny: liberated 40% of the territories, enemy losses

Lego is annoyed: No, there will be no Legend of Zelda set!