CES: Nine new Intel B760 motherboards from ASRock, in DDR4 and DDR5 versions 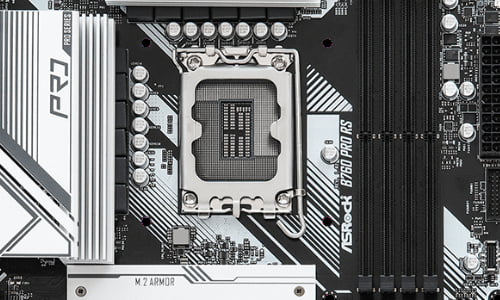 ASRock has announced nine new Intel B760 motherboards. It is a mix of atx and micro-atx boards (and one mini-itx), with ddr4 and ddr5 versions. The previously spotted Sonic edition of the B760M PG WiFi model is also included. It ‘runs’ a little less quickly than the previously released Sonic Z790 motherboard, by the way, mainly due to the lack of a pcie 5.0 m.2 slot. The pcie x16 slot for video cards is pcie 5.0, and pcie 4.0 m.2 slots (three pieces) for ssds are simply present.

Soon you won't need a card to buy Hitman 3 anymore

Xiaomi: here are the images of its never-released folding smartphone

Pele was again unscheduled in the hospital