Elden Ring: Breaks The Last of Us 2’s fable record

Considered one of the best games of all time, The Last of Us: Part II also had a remarkable record to date – but that is now a thing of the past. Because the action epic Elden Ring was now able to surpass the title of Naughty Dog. 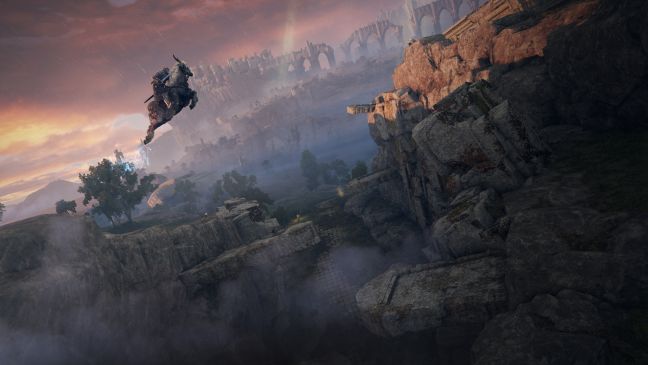 Elden Ring from From Software can now be called the most awarded game ever, because the title has now actually surpassed the existing fabulous record of The Last of Us: Part II.

Until recently, Naughty Dog’s title was the game that garnered the most Game of the Year awards in video game history – and rightly so. This previous world record was a whopping 322 such awards, which could be secured in 2020 – but 2022 brought about a new Primus.

By the end of the year, Elden Ring was actually able to win even more awards, as users in the ResetEra gaming forum have now noted. Elden Ring, which also won this royal category at the prestigious The Game Awards in December, now has 324 such GotY awards, just surpassing The Last of Us: Part II.

It remains to be seen how long this new record will hold up. Especially in the recent past, there have been more and more awards in the video game industry, especially in comparison to the earlier gaming years in the 2000s or 90s. Older top titles didn’t even have the chance to advance into these spheres.

Nevertheless, both The Last of Us: Part II and Elden Ring are of course absolute milestones in video game history – and the title that wants to surpass these two must really have something to do with it. In the end, we wouldn’t all mind, would we?

2022 was a great year for video games. And like every year, the Gameswelt editorial team voted on the best games of the year. The result is this top 20 list. There are well-known names, but also some surprises. Which titles are your games of the year 2022?

Yandex Museum invites you to play “Well, you wait!” and other games as part of the retro exhibition

Fable is playable, according to a Playground Games developer’s LinkedIn profile

The End of the Modem Pioneer (PCGH-Retro January 4)

Delete these 34 apps from your Android smartphone now. They have malware!