No game has as many GOTY awards as “Elden Ring”. The previous leader was the “The Last of Us” sequel from 2020. 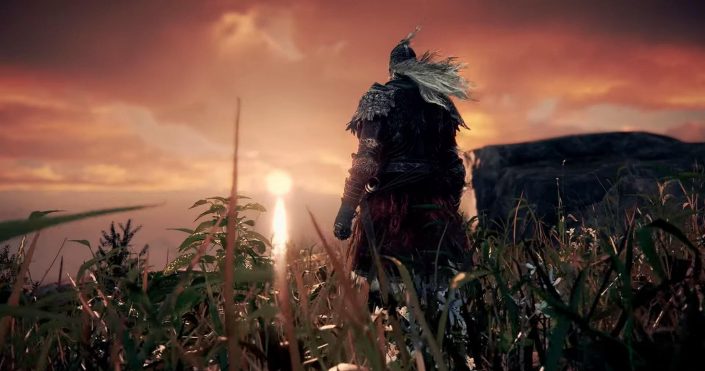 Not just the Game Awards 2022 cleared “Elden Ring” properly. No, most of the other Game of the Year awards also go to the Soulslike RPG. We can one Tracking-Thread on ResetEra.

According to the current status (January 3, 2023), the demanding role-playing game has a proud 324 GOTY awards. 281 of them are due to the press, 43 to the players. Far behind follows “God of War Ragnarök”, which has at least 74 awards to show for it. The rest is hardly worth mentioning. For example, A Plague Tale: Requiem and Horizon Forbidden West come in at three awards.

In any case, with its 324 awards, From Software’s masterpiece is already the game with the most “Game of the Year” awards ever. “The Last of Us Part II” has just been replaced by Naughty Dog, thanks 322 Awards was at the top so far.

The gap is currently extremely small, but “Elden Ring” will certainly get one or the other prize. After all, the highly acclaimed game hasn’t even been available for a year, while “The Last of Us Part II” is already two and a half years old.

“Elden Ring” is not so successful without reason: With 96 points (PS5 version) Hardly any other video game achieved such a high meta score. The fans were also above average and awarded an average of 7.7 out of ten points.

By the way, you can get the PS5 and PS4 version until January 7th with a 30 percent discount to buy. So you only pay 48.99 instead of 69.99 euros. The same applies to the deluxe edition, which currently costs 62.99 euros.

Netflix: The Last of Us fans want to change the main actress for season 2

“Looks very unfinished”: the new gameplay of the action role-playing action Kingdom: The Blood based on the series “Kingdom of the Zombie” did not impress the players

Xbox Store Deals: Buy one EA game and get another free, including FIFA 23

A new trailer for the action game Evil West shows the protagonist’s brutal gloves, which will become an effective weapon