Fallout: London, video updates on the development, between subways, collectibles and adventures 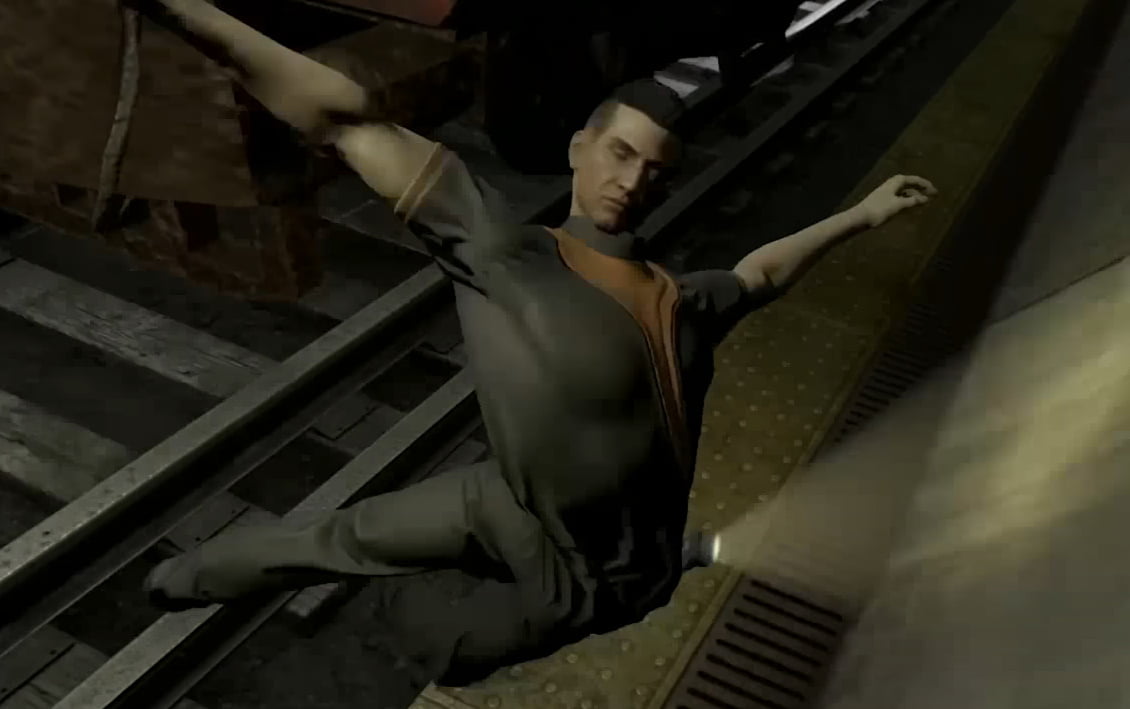 The development team of Fallout: Londonmega mod for Fallout 4, designed as a real expansion, has released a video to update on the state of development and present some of the new features, introduced in recent months.

The work carried out appears truly mammoth, considering that it is carried out in an essentially amateur way, so much so that it has also attracted the interest of Bethesdawho hired some of the team for his projects.

The movie, which lasts more than eleven minutes, is presented in a truly original way, that is, with virtual avatars representing the members of the development team who explain what we see on the screen.

Among the innovations presented we talk about the operation of the subway, which can be used to travel around the post-apocalyptic London in which the game is set; the presence of decidedly British robotic creatures in terms of conception and appearance, of collectibles and adventures around the city. There is also room for a little mythology of the game, apparently very rich. After all, the main series is focused on the United States and has left ample room for maneuver to talk about European cities or the rest of the world.

Fallout: London does not yet have a release date. We hope to be able to play it soon.

Automatically hide the taskbar: This is how it works in Windows 11 and 10